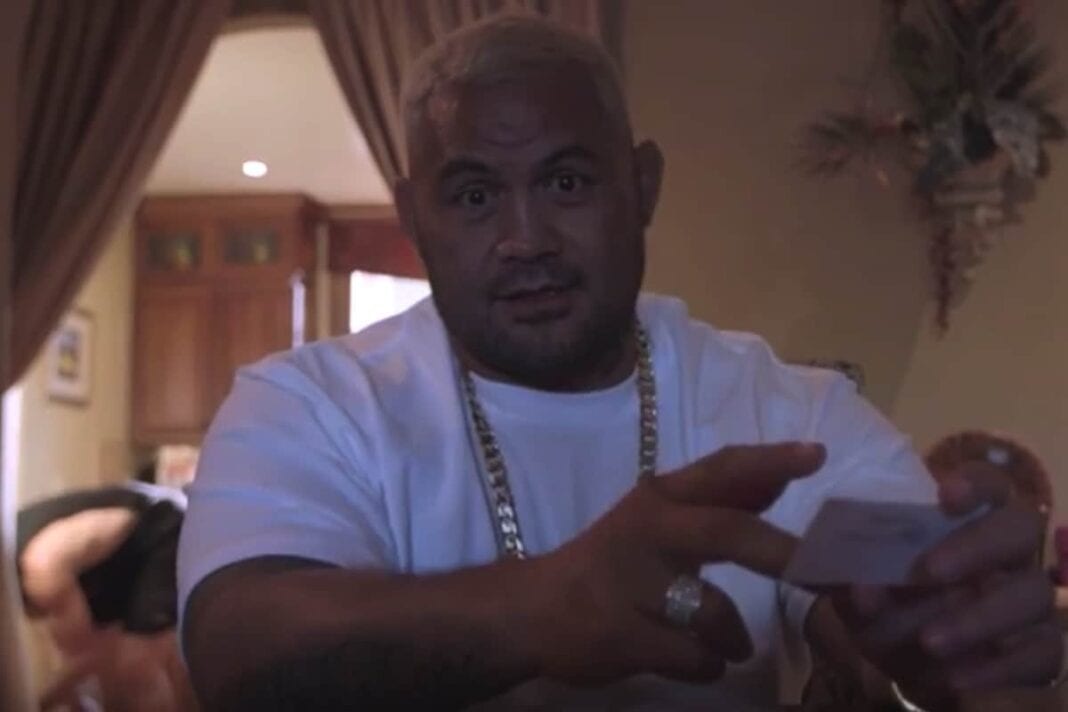 With the MMA community still trying to put together the pieces of Brock Lesnar’s shocking potential USADA violation in the weeks leading up to his eventual UFC 200 win over Mark Hunt, ‘The Super Samoan’ has apparently had enough.

After issuing a demand asking for half of ‘The Beast’s’ payday or his immediate release, Hunt has predictably been the brunt of a rash of online trash talkers who have presumably come to the defense of Lesnar, calling him innocent until proven guilty. While that’s true under the USADA guidelines, “The Super Samoan” had quite the seething response for those who badmouthed him on the web:

Ouch. It sounds like Hunt isn’t happy, even after a full night to cool down from his demand for half of Lesnar’s pay. It’s hard to blame him, as he fought and was battered by a hulking 265-pound monster, who, if it becomes proven he was on steroids, was chemically enhanced, the exact type of situation the UFC has been trying to get rid of since implementing the new and increased drug testing in conjunction with USADA.

As former UFC owner Lorenzo Fertitta said when they announced that partnership, “It’s going to get worse before it gets better.”

Indeed it has. But has it been worth it, and will it truly get better anytime soon?