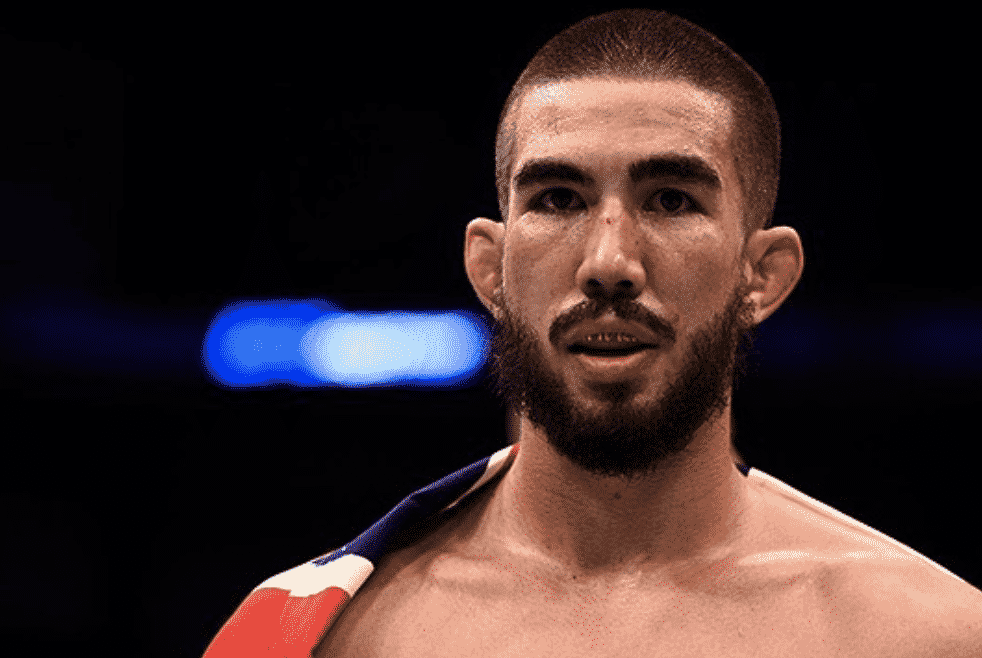 Louis Smolka has released a statement detailing what led to his recent withdrawal.

Smolka was expected to open up the UFC 264 main card on Saturday in a bantamweight matchup with rising star Sean O’Malley. That was until it was reported that Smolka had to pull out due to injury.

In the scramble since, O’Malley will remain on the card as he will instead battle promotional newcomer Kris Moutinho on short notice. As for what led to Smolka pulling out, it was an infection that deemed him medically unfit to compete despite wanting to fight through it.

He’s hoping to get a new fight date once the infection clears and that he will meet O’Malley down the line.

“I was really excited for this fight,” Smolka wrote on Instagram. “Being from Hawai’i, I have that jus scrap mentality so if it were solely up to me, I’d still fight. But, I have an infection so unfortunately I’ve been deemed medically unfit. It sucks, but we have to be responsible about my health and the health of my training partners and opponent. I understand that Sean is set to stay on the card so I wish him the best. I’m sure we will see each other down the line.

“This is a bummer, but it’s the reality of fight camps and continuous training. We are optimistic that we can get a new date set for you all when I my infection clears.

“Thank you to my family, the @ufc, my managers, nutritionist, coaches, team, and the fans for the help and support. I appreciate you all very much. We are known for turning setbacks into comebacks, so that’s the plan.”

Smolka was looking to make it two wins in a row having last TKO’d Jose Quinonez in December.

O’Malley will also look to make it two wins in a row after he knocked out Thomas Almeida in March. It was his first fight since suffering his first professional defeat against Marlon Vera last year.