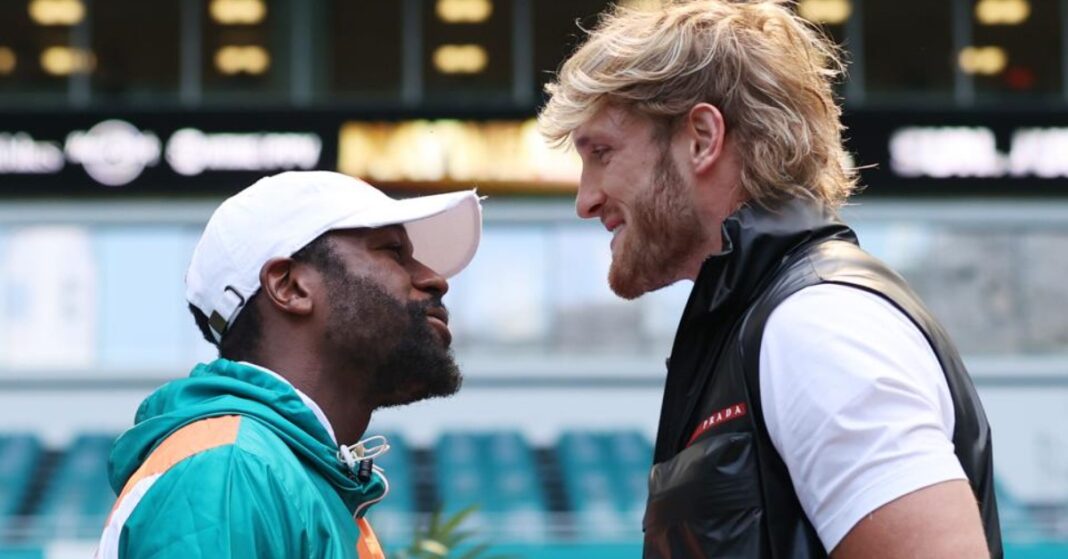 Logan Paul has filed a lawsuit against the undefeated former multiple-division world boxing champion, Floyd Mayweather, after alleging the veteran failed to issue him payment for his part in the pair’s exhibition boxing match back in June of last year.

In December, Paul alleged that he had yet to receive payment for his part in the Florida exhibition boxing match with the 40-0 Mayweather. And his younger brother, fellow professional boxer, Jake Paul has confirmed that Logan Paul has filed a lawsuit against Mayweather as a result.

“He (Floyd Mayweather) really hasn’t (paid Logan Paul),” Jake Paul told the Mirror. “There’s a lawsuit that was opened up last week or two weeks ago. They’re pressuring him both legally and behind-the-scenes, but it’s embarrassing for Floyd ‘Money’ Mayweather to not have enough money to pay my brother.”

Competing over the course of 8 rounds, an official victor of the bout was not declared due to the exhibition nature, with Paul competing for the third time in the squared circle following a prior amateur and then professional match with fellow YouTuber and musician, KSI.

READ MORE:  Jake Paul Claims He Can "Take Out Canelo In The Same Way" As Dmitry Bivol

To boot, Paul’s friend, fellow podcast host and standup comedian, Andrew Schulz confirmed that Paul had informed him he would be suing Mayweather after he failed to receive payment for his part in the exhibition boxing match.

“I was talking to Logan (Paul) about it,” Andre Schulz said on his podcast. “I was like, ‘Are you serious?’ He goes, ‘Yeah, yeah, I guess we’re going to have to sue him,’ and it sucks because once you go into the lawsuits the lawyers make all the money. You can stretch that sh*t out forever and he owes him (Logan Paul) probably between five and 10 million dollars.” (Transcribed by MMA Mania) 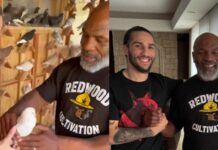 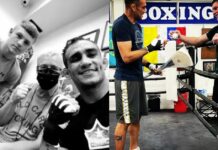