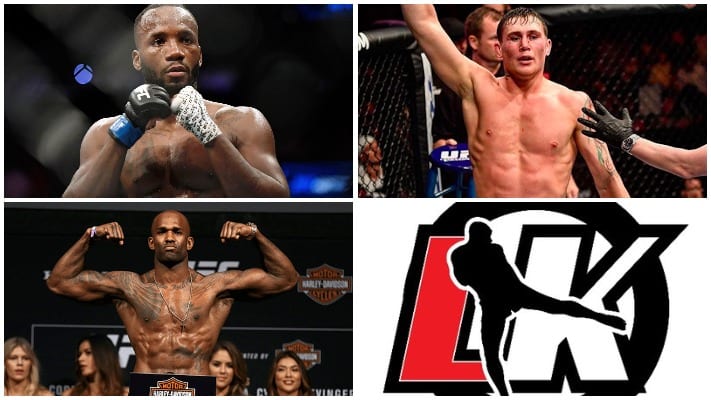 Edwards spoke out earlier this week after a flurry of stabbings took place in his hometown of Birmingham, England. Speaking on the Eurobash podcast, he said he was heartbroken to see so many young lives being lost to senseless violence

“Yesterday alone there were three or four stabbings in Birmingham, which is f*ckin’ madness in a lockdown.

“I feel like I’m in the perfect position,” he explained. “I’ve been there and done that, and I can try my best to show them another way. It is hard, though. There’s not really an answer that I can give to fix it all. But to see little kids getting stabbed to death in broad daylight, in a lockdown, it’s heartbreaking to see it.

Retired light heavyweight Manuwa revealed yesterday he was linking up with fellow MMA fighters to try to help the bleak situation, he wrote on Twitter.

“I’m speaking with fighters and we are coming together and need to speak to the government about helping the youths in all our cities cross the uk to help reduce the killings and lives going to waste in prison.”

Today Edwards, Manuwa and Till all simultaneously posted a social media message announcing they would be working together to help reduced knife crime. Specific details about their plans aren’t yet known and will be revealed in due course.

Do you think Leon Edwards, Darren Till and Jimi Manuwa will be able to help prevent knife crime in the UK?