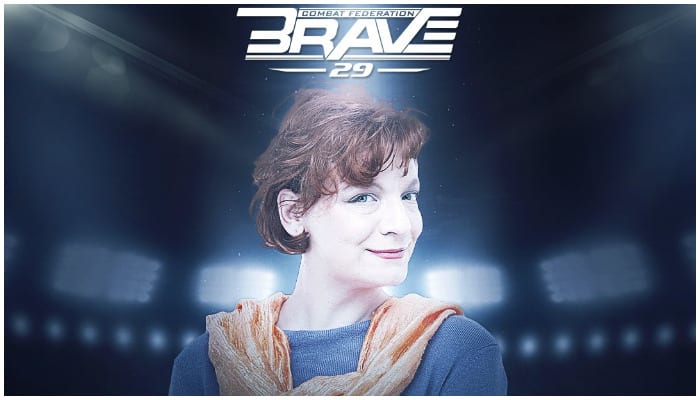 In a press release put out by BRAVE CF today, the Bahrain-based MMA promotion confirmed that legendary voice announcer Lenne Hardt is to work her magic at BRAVE CF 29.

The American is well known to MMA fans due to her time with the now-defunct PRIDE FC. She also had stints with the also defunct DREAM as well as ONE Championship. She is currently working with RIZIN FF.

BRAVE CF 29, taking place on Friday, November 15 , will be the second-time Hardt has shared her talents with BRAVE CF. The Alaskan-native debuted her unique vocal style to the company’s fan base at BRAVE CF 18. Hardt will be sharing mic duties with BRAVE’s regular announcer Carlos Kramer.

Headlining the 12-bout event is a flyweight title clash between Jose Torres and Marcel Adur. The two men will battle it out over five-rounds as they compete to be crowned the promotions inaugural flyweight world champion.

The event will also feature the inaugural open weight four-man KHK World Championship with both the semifinals and the final taking place on the night.

BRAVE 29 is shaping up to be a huge evening for the Middle-Eastern promotion.The addition of Hardt, will be sure to add an extra dose of high-octane energy to the occasion.