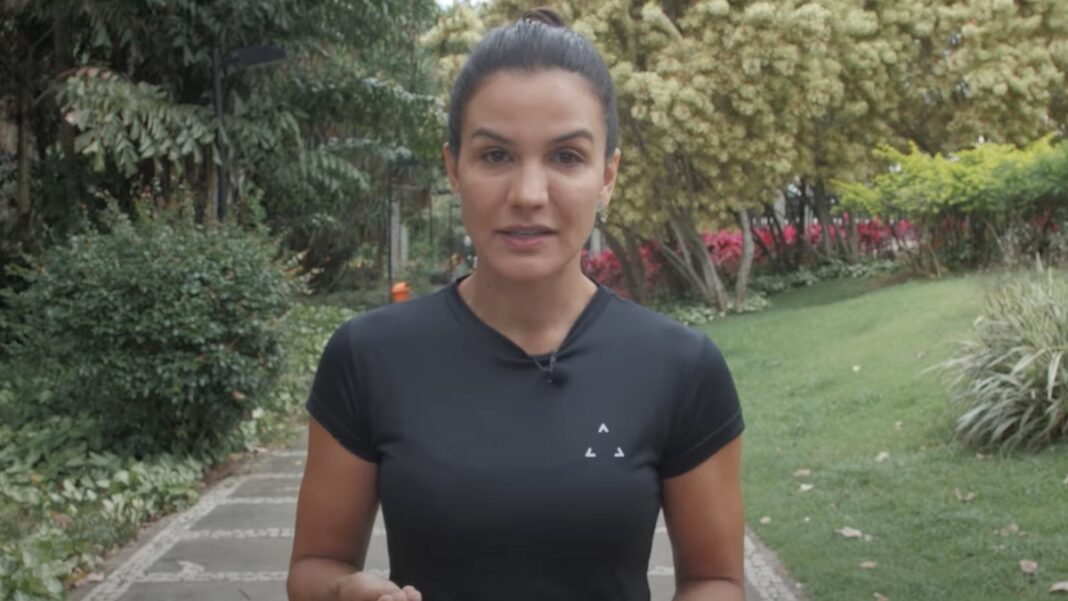 Kyra Gracie made history as the ADCC’s youngest female champion, and now she’s making history again as the promotion’s first female inductee into the Hall of Fame.

Gracie holds a black belt in BJJ under Carlos Gracie Junior, making her one of only two women in the family to reach that rank. She has an undefeated 9-0 record in ADCC competition and has won the World Championships in the 60kg class three times. She’s also a four-time BJJ World Champion in the 76,5kg and Absolute divisions and a two-time Pan American Champion. She is a 4th-degree black belt in BJJ and a black belt in Judo at 36 years old.

The ADCC is a grappling tournament that features professional athletes who have competed at the top levels in Judo, Brazilian Jiu-Jitsu, freestyle wrestling, and mixed martial arts. These are some of the most popular fighting genres worldwide, followed by millions of fans and by fighting bettors looking for the best odds at Nordicbet and other sites, and the ADCC is an elite competition.

Founded in the late 1990s and titled after the first host, the Abu Dhabi Combat Club, the ADCC has evolved into one of the world’s greatest fighting organizations, launching the ADCC Hall of Fame in 2021. Ten of the best grapplers in the world were admitted, and Gracie was rightfully one of them.

The first female Gracie family member to acquire international recognition as a skilled grappler,  Kyra Gracie was already regarded as being one of the top jiu-jitsu fighters in the world while she was in her early 20s, a reputation solidified by victories at major competitions, including as the World Jiu-Jitsu Championships, Pan American Jiu-Jitsu Championships, as well as the ADCC. She is also a major advocate for the sport and among the most well-known jiu-jitsu teachers.

She had obviously been well-prepared for life as a gladiator. She is the granddaughter of BJJ pioneer Carlos Gracie’s second son, Robson Gracie (senior). She began casually practicing jiu-jitsu when she was a child, growing up in the same home as her three uncles, the BJJ black belts Ralph, Ryan, and Renzo Gracie. She consciously adjusted her attitude to BJJ as a teenager when she began to take regular lessons, and soon rose to the level of a blue belt.

At this point, some of her relatives’ conservative ideas came to the fore, and the men in her family attempted to talk her out of doing jiu-jitsu since it was viewed as a violent sport. She ignored the family’s advice and proceeded to devote her career to jiu-jitsu, showing to the rest of the Gracie family that she was made of the same stuff as her elders!

Gracie advanced swiftly through the ranks and won three ADCC world championships using her somewhat old-school jiu-jitsu approach. She had previously studied under Alexandre Soca, but in 2005 she relocated her practice to the Gracie Barra center to be closer to another of her uncles, Carlos Gracie Junior, who gave Kyra her black belt at the age of 21. She also enrolled in college to pursue a law degree at the time. Still, she dropped out after finishing her first year to focus only on training and coaching her beloved jiu-jitsu.

Her versatility and willingness to try new fighting styles led to her undergoing boxing lessons with the well-known boxing teacher Claudio Coelho. She also worked with the Brazilian Olympic judo competitor Leonardo Leite to improve her judo skills. In addition, she found success outside of the world of no-gi jiu-jitsu, becoming five-time IBJJF gi jiu-jitsu world champion and three-time Pan American champion.

Her success and personality also led to her becoming one of the best-known athletes in jiu-jitsu, a fact that was quickly picked up by the Brazilian media. Through a series of guest appearances in many major TV shows, including the popular Programa do Jo, she promoted her sport to an audience of millions, and she has continued to be an ambassador for Brazil and BJJ.

By recognizing her contribution and her achievements, the ADCC has rightly elevated one of the world’s greatest fighters to the level that she deserves. Her success has been an inspiration to a generation of girls and young women; her legacy will only grow stronger thanks to her inauguration.