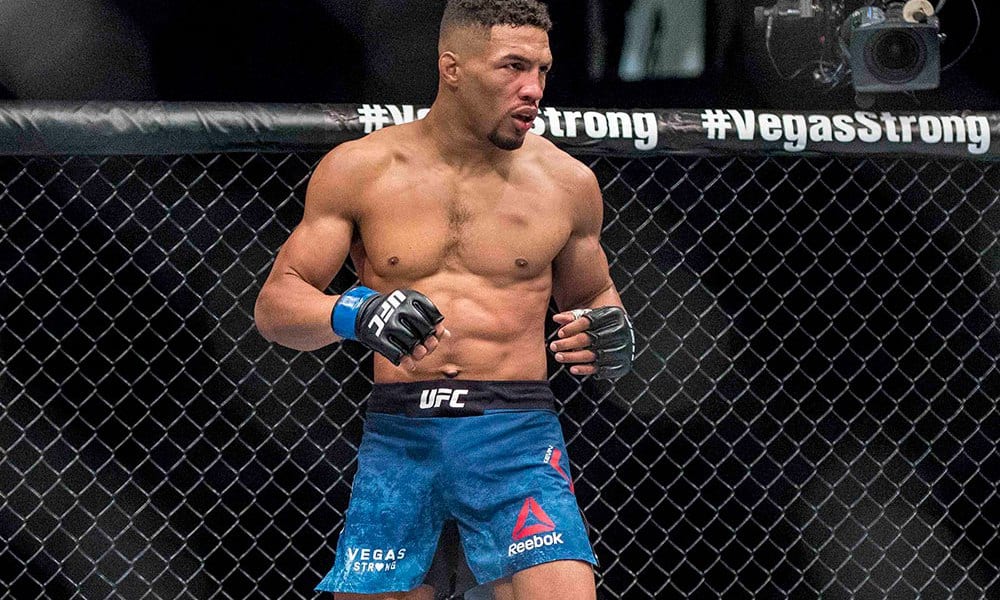 Kevin Lee could finally get his long-desired fight with Islam Makhachev next.

According to a report from mixed martial arts (MMA) reporter Helen Yee, Lee has been offered a fight with Makhachev. The fight is for April in 2020 on the same card as Khabib Nurmagomedov vs. Tony Ferguson for the lightweight title. According to Lee, all that they’re waiting on is Makhachev’s side to make things official.

“Kevin Lee tells me his next fight offered will be against Islam Mackhachev in the Khabib vs Tony Ferguson card in April in Brooklyn. According to Kevin, they’re waiting on Islam and not sure what the holdup is. Interview coming shortly.”

Lee has a ton of momentum at the moment. He was last seen handing Gregor Gillespie the first loss of his professional career with a hellacious first-round knockout at UFC 244. It was a great performance for Lee, who showed tremendous improvement after making the switch over to Montreal to train with Firas Zahabi at Tristar Gym.

Now, he looks to take on Makhachev, who he believes is a good preview for a potential fight with Nurmagomedov down the line.

What do you think about a matchup between Lee and Makhachev?