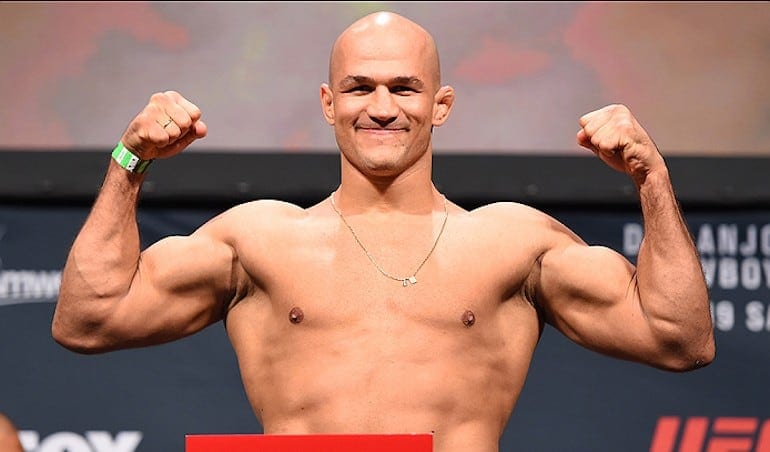 The UFC has announced several bouts for the upcoming UFC Fight Night 105 event. Those bouts include welterweights Nordine Taleb (12-3) vs. Santiago Ponzinibbio (23-3) and bantamweights Reginaldo Vieir (13-4) vs. Aiemann Zahabi (6-0).

Dos Santos, a 32-year-old Brazilian, has been on a roller coaster ride in his last five bouts as he is 3-2 and is coming off a win over Ben Rothwell at UFC Fight Night 86 by unanimous decision.

Struve, meanwhile, is on a two-fight winning streak as he beat Antonio Silva at UFC Fight Night 87 by first round KO and Daniel Omielanczuk at UFC 204 by second round submission.

UFC Fight Night 105 takes place on February 19th at Scotiabank Centre in Halifax, Nova Scotia, Canada. This will be a rare Sunday card that will see the early prelims air on UFC Fight Pass while the rest of the prelims as well as the main card airing on FOX Sports 1. The UFC is expected to announce more bouts for the event in the coming weeks. Here is the updated card for the event: