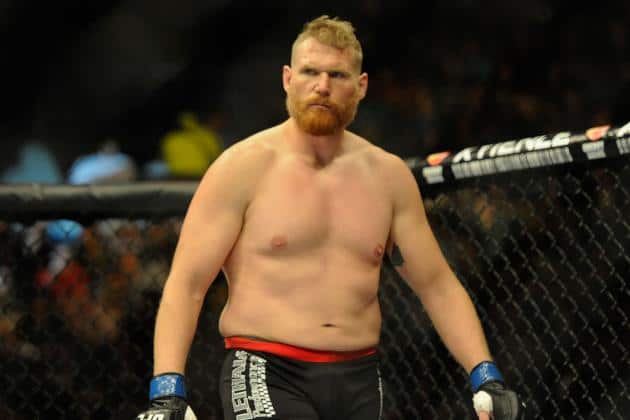 Recently, it was reported that former UFC heavyweight champion Josh Barnett had been released by the promotion and earlier today (June 24, 2018), the 40-year-old confirmed that news, releasing a statement on the situation.

According to his statement, it appears as if his run-in with USADA (United States Anti-Doping Agency) played quite a role in him requesting his release from the UFC:

“The debacle with USADA over the last year and a half has also influenced my decision to exit the UFC,” Barnett wrote. “Their dogged insistence to punish me for what they absolutely knew was an issue of contamination was unethical. By trying to manufacture any reason they could legitimize to increase sanctions against me was unacceptable. For their stance to necessitate my retaining counsel and do legal battle with them in the presence of an arbitrator was unnecessary. They preferred an adversarial to a just and fair process.

“I cannot in good conscience trust them to act in good faith or perhaps may even wish to look to enact some sort of vengeance in an attempt to cancel out my victory against them in arbitration. It’s not the kind of environment that I want to spend the final years of my career in.”

A few months ago, Barnett, who last competed in September 2016, was freed from any punishments regarding his latest failed drug test, although the debacle certainly cost him some time away from the sport.

As far as what’s next for him, it doesn’t sound as if this is the end of the road for Barnett, who also said that the UFC has been ‘very good’ to him over the years:

“There are a lot of stories left to tell with my career, and I want to be the one to determine them without influence,” Barnett wrote. “To do that fully I need to go it alone, I have to be the architect of my destiny. To traversing battlefields far and wide. The UFC has been very good to me and a great place to fight, but what time I have left in this sport I need to be the one calling the shots and creating the battle plans.

“I hear the call for high adventure and I will oblige.”

Only time will tell where he ends up next.