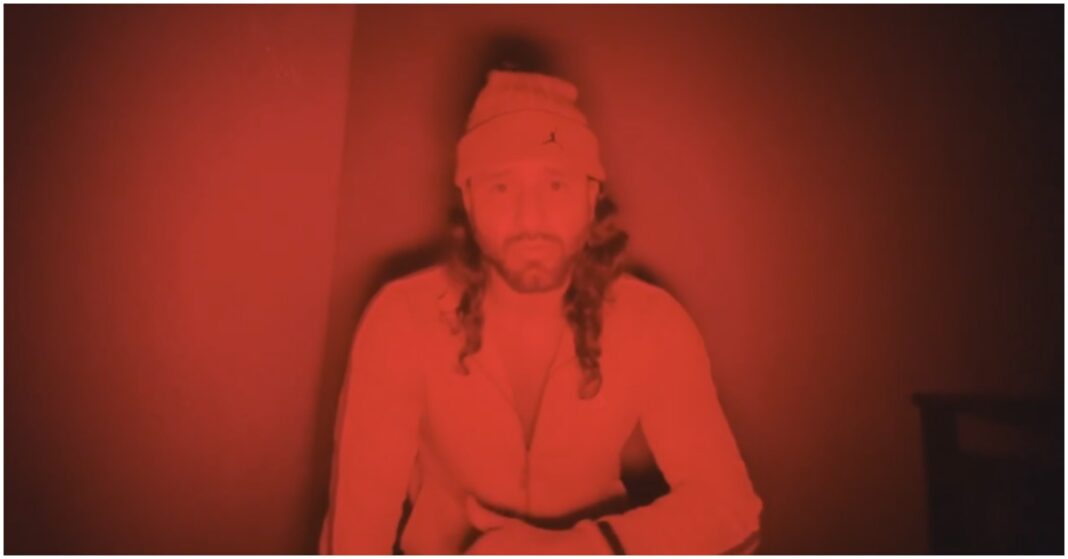 In the first fight, it was a nip and tuck affair and to be honest if anyone was going to get the finish it was ‘The Chosen One’.

Ahead of the rematch, Paul insisted that he’s “f*cking him up” and he delivered on that promise when he knocked Woodley out cold in the sixth round.

Post-fight, he celebrated embarrassing the UFC by calling on Dana White to allow him to face some of his biggest stars, including Jorge Masvidal.

Masvidal is the first of the fighters to respond to Paul’s call out and has seemingly distanced himself from the boxing match by claiming that the YouTuber can’t afford his purse.

‘Gamebred’ went on to propose the fight in the UFC, he said.

“You can’t afford me to come over. So, let me tell you a little secret about me then though, I fight for money or I fight the best in the world. You’re neither, you understand? I know it hurts… I’ll tell you what? Come on over to the UFC, sign on one-fight deal, let Dana [White] give you whatever the f**k he’s gotta pay you, I’ll break your jaw in front of the whole world, man. I promise you that. If you really want it, come get it.” (Transcribed by Sportskeeda)

Do you want to see Jorge Masvidal vs. Jake Paul in the UFC?