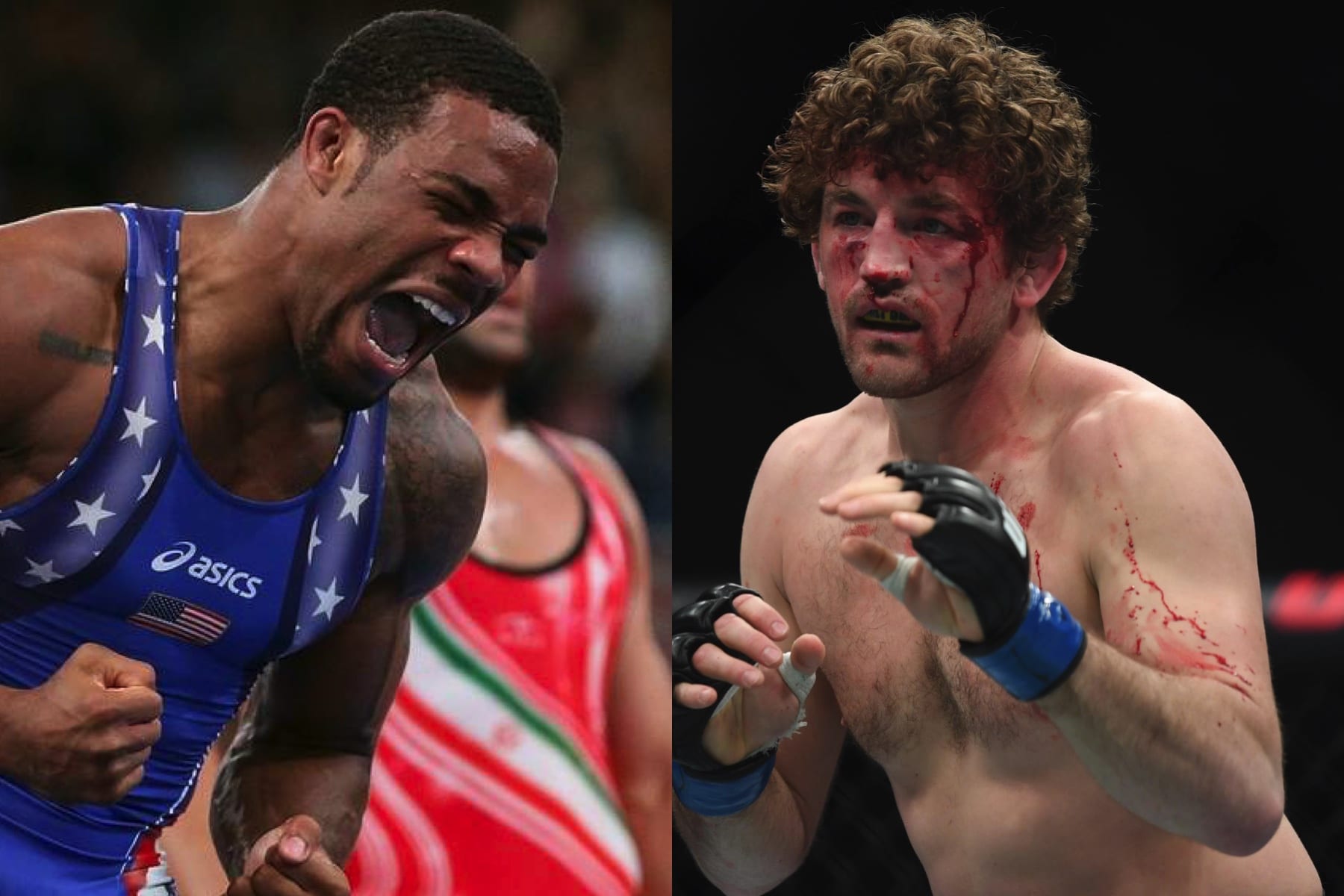 Burroughs is a four-time world champion as well as a two-time NCAA Division I national champion. While the contest was for charity both men are competitors. Askren, who will fight Jorge Masvidal at UFC 239 in July, was taking this competition extremely seriously.

In the end, however, Burroughs got the job done, defeating Askren by a resounding score of 11-0.

Watch some of Burroughs’ moves below (courtesy of FloCombat Twitter).