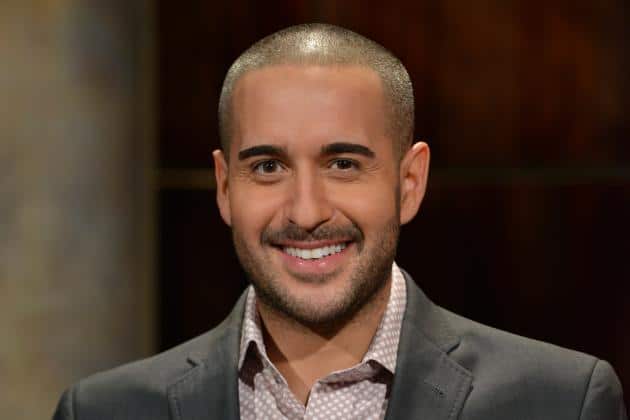 UFC commentator Jon Anik has refuted claims that the commentary team was biased against Cris Cyborg during her UFC 240 win over Felicia Spencer this past weekend.

Despite being unable to finish Spencer, Cyborg dominated the three-round fight to emerge victorious via unanimous decision. However, the commentary team, particularly Rogan, came under criticism for how they called the bout. One example was stating that Cyborg was starting to look tired during the contest.

Cyborg, who has had her feud with UFC president Dana White escalate in recent weeks, recently accused him of influencing the commentary team to biased against her on purpose. Some fans seem to think that is the case as well.

But that is far from the truth according to Anik:

“I have heard the criticism about the commentary in the Cris Cyborg-Felicia Spencer fight and felt the need to address it publicly, as we consider all feedback seriously,” Anik wrote on Instagram. “In this instance, I would respectfully disagree with those who suggest there was any bias or lack of objectivity. We repeatedly gave Cyborg credit or her striking and execution. I even suggested she deserved at 10-8 margin in round 3.

“That said, a big part of the narrative in the fight was Spencer. Sure she lost all three rounds but she deserved credit for her ability to absorb punishment and keep pressing forward, her ability to rise to the occasion in just her eighth pro fight against an all-time great like Cyborg. Many fighters would have crumbled under that Cyborg pressure and she did not. Thus she was given credit on the broadcast.

“But the notion that there is some promotional initiative to push one fighter over another is patently false and absurd. I have called 140-plus shows for the UFC. Never once have I been given a directive like this. Personally, I have always had a great relationship with Cyborg and I hope Cris will read this and understand it is said with 100-percent veracity. I am hopefully she will re-sign with the UFC and get the rematch with Amanda Nunes.”

Only time will tell if Cyborg re-signs with the UFC or decides to get a breath of fresh air by moving to another promotion.

What do you make of Cyborg’s claims that the commentary team was biased?