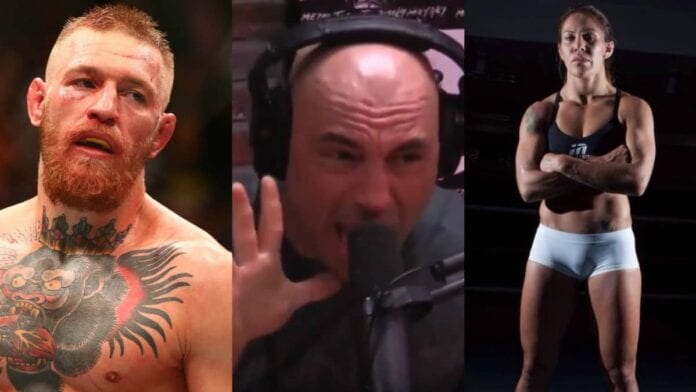 The UFC news scene burst back in to life yesterday after a brief lull in a non-event week, with multiple headline stories breaking within hours of each other. Still no news on the heavily rumoured UFC 200 main event, which has been reported by multiple sources as being targeted for a rematch between Conor McGregor and Nate Diaz. Instead we learned of Jon Jones being involved in yet another traffic violation fiasco, but also and much more noteworthy was the news that Cris Cyborg has finally joined the UFC.

She’s been paired with Leslie Smith in a 140-pound catchweight fight, and will debut at the next Brazil based pay-per-view card in UFC 198. After years of feuding with former bantamweight champion Ronda Rousey, it comes as a slight anti climax that she’s fighting outside 135 pounds, but still the future is bright for Cyborg, we hope. 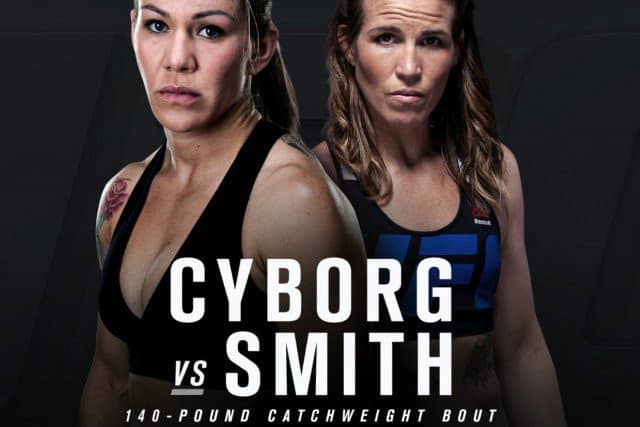 UFC color commentator Joe Rogan released the latest snippet from his popular Youtube podcast today, and he addresses both Cyborg joining the UFC, and breaks down the first fight between McGregor and Diaz at UFC 196, as well as giving his opinion on the proposed rematch. The video of the interview is on page 2, enjoy: 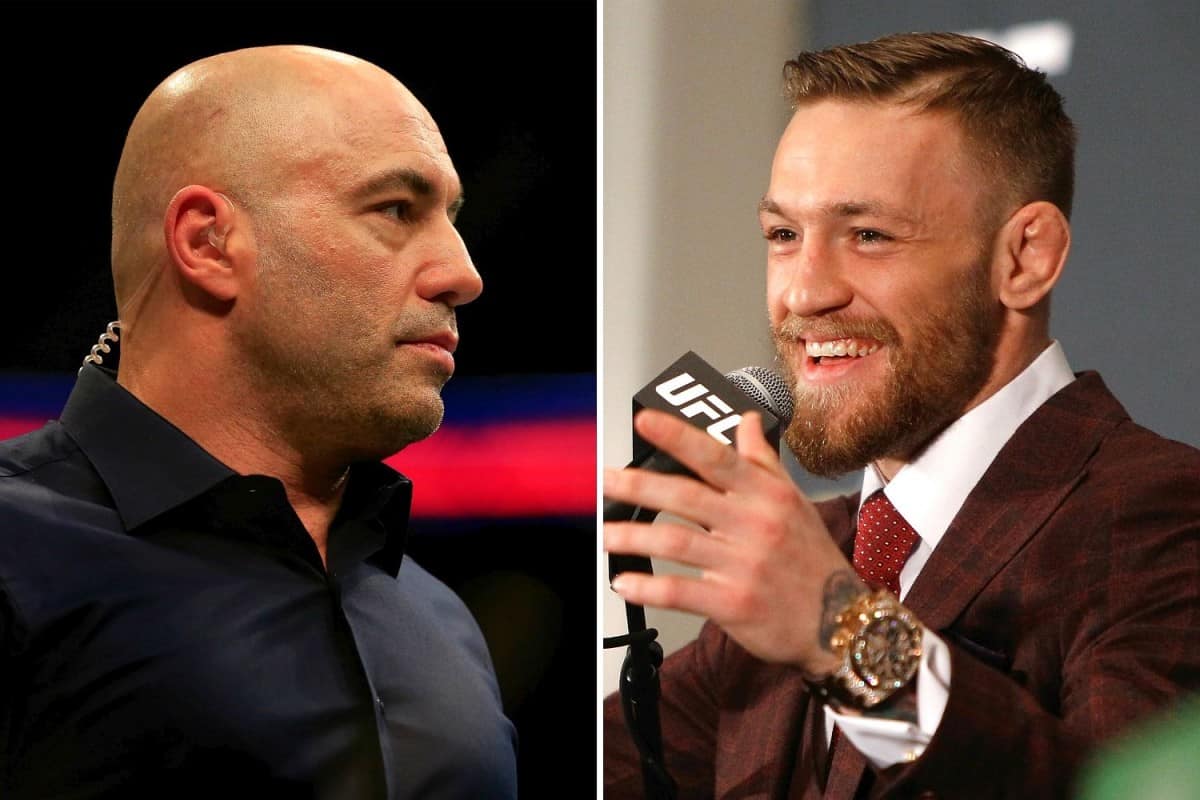 “I don’t know if it’s been solidified, I believe Conor asked for it to take place at 170. I think he felt great at 170, he just had a bad game plan and his ground game got exposed. Yes, it’s two weight classes above his title, but it’s not like he’s fighting Demian Maia who’s been at 205 and 185 and he’s cutting down to 170, first of all they both weighed in at 168 or 169. Nate Diaz takes the fight on 11 days notice, with no training whatsoever. He posted pictures afterwards of drinking tequila and eating tacos. He’s just in such good shape that he could get away with it. He’s just a damn good fighter, at 155 in his last fight against Michael Johnson, he put in the best fight of his career (before the McGregor fight). Nate and Conor are basically the same size, Conor didn’t have to cut anything.”

“”There’s not even 10 pounds difference, when they got in the octagon I guarantee they were… 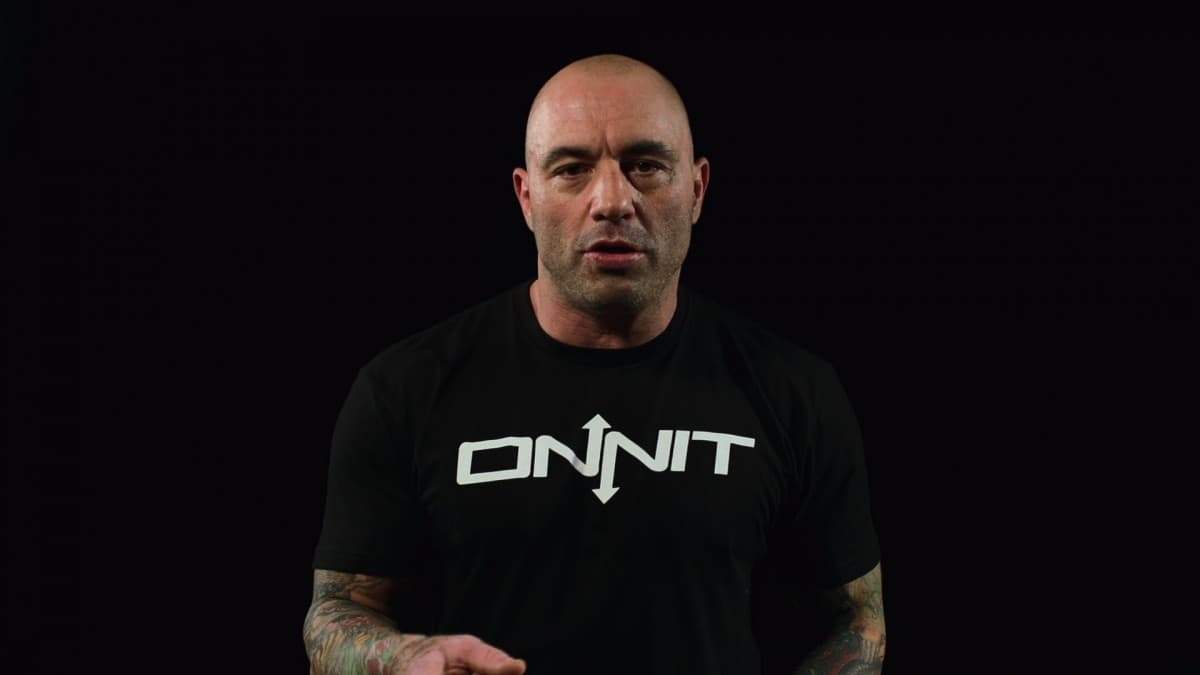 “There’s not even 10 pounds difference, when they got in the octagon I guarantee they were one or two pounds difference. Nate is just a lot longer and he has great boxing. He spars with Andre Ward, his brother Nick, Joe Schilling who is a Glory kickboxing world champion. Nate is sparring with high level world class strikers. He’s a bad motherf*cker. People don’t realise, you should observe his movements in his fights, he’s a motherf*cker dude. He comes at you like a snake.” 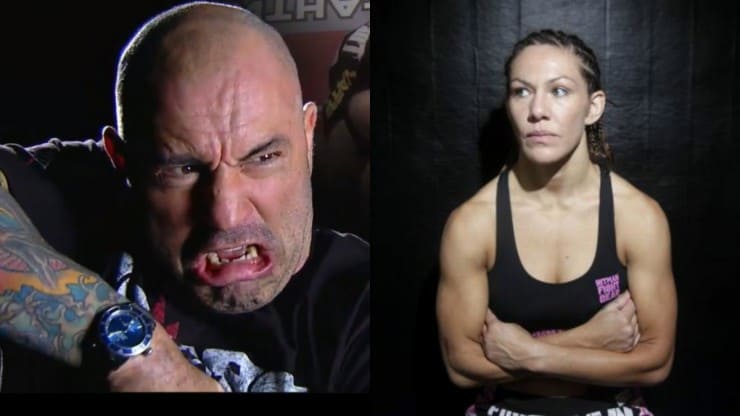 “So Cyborg is in the UFC now, finally, and she’s fighting at 140 pounds. She’s fighting Leslie Smith, who normally fights at 135, and this is the girl that got her ear tore off by Jessica Eye. It’s not a problem, but it’s a 140 pound weight class instead of 145, I think they worry that they don’t have enough talent at 145. They didn’t have a deep enough weight class at 135, this is what I think, she’s terrifying. Tony and I got in trouble about roasting her, but even before that I was saying I wanted to see her in the UFC. It’s tricky man, they need to make (another) weight class.”