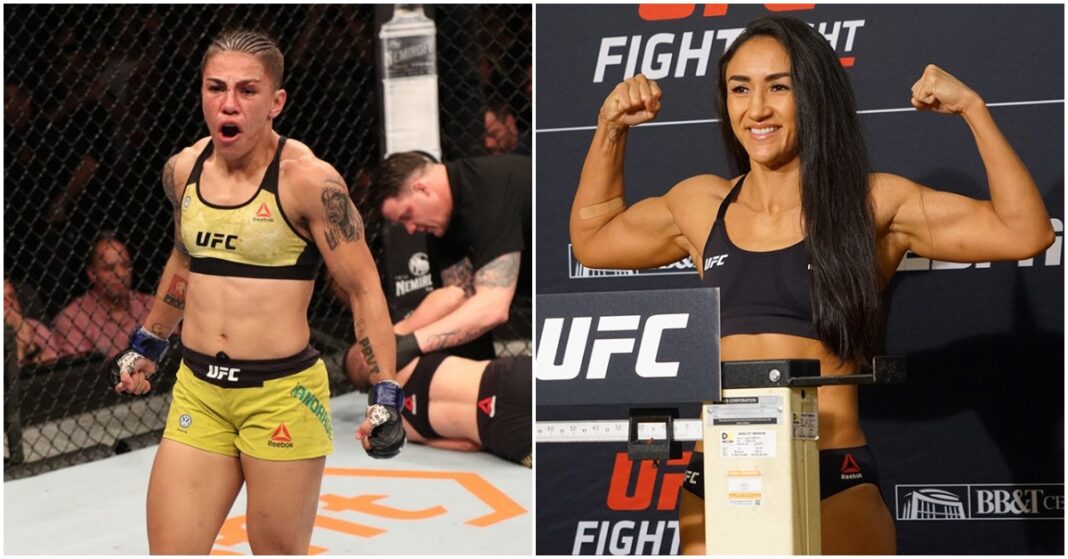 Last Saturday’s co-main event was host to an odd title fight, as Namajunas attempted to defend her title for the second time against former opponent, Esparza. In what most considered a dull affair, with some even going as far as to call it ’embarrassing’ and even ‘the worst fight ever,’ the strawweight title bout was not what most wanted.

The 25-minute fight saw the pair land a combined 67 strikes (Namajunas-37, Esparza-30), and in rounds one and two, the highest number of strikes either landed was just four. ‘The Cookie Monster’ would eventually squeak out a split decision win, which would see her claim the title for the second time, as well as making it 2-0 against Namajunas.

One person who also didn’t think much of ‘the stinker of all stinkers’ was former strawweight champion, ‘Bate Estaca’. Andrade would quickly take to Twitter to share her thoughts on the bout.

“I want to say that your fight yesterday was the worst in strawweight history, champion of boredom, I can’t wait to rip your head off. Congratulations on the boredom belt, but fans of this sport want to see a massacre, I’ll do!”- Jessica Andrade

After a trip up to flyweight where she would unsuccessfully attempt to dethrone long-time divisional ruler, Valentina Shevchenko, Andrade is back down at 115lb and already looking for a fight with the champion.

Andrade did once hold the title herself, winning the title back in 2019, capturing it via a dramatic slam K.O against then-champion Namajunas, but would drop the title just 112 days later in her first defense against Weili Zhang.

Who would win, Jessica Andrade or Carla Esparza? 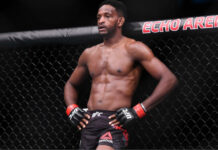