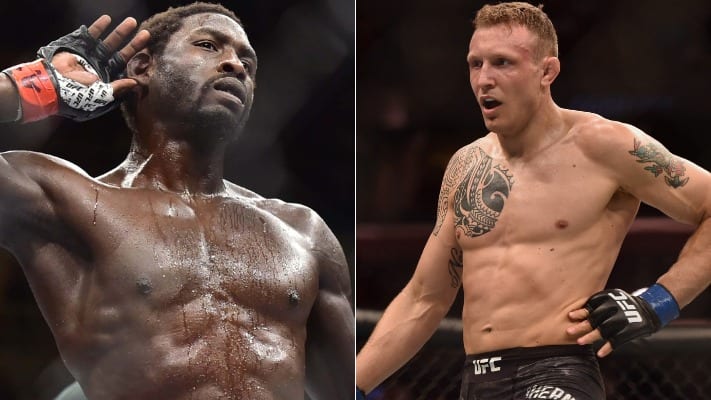 Jack Hermansson will be competing at UFC Copenhagen, but it won’t be against Kelvin Gastelum as expected.

According to mixed martial arts (MMA) manager Malki Kawa, his client, Jared Cannonier, will headline the September 28 card against Hermansson:

The show will be the Las Vegas-based promotion’s first from Denmark, which takes place from the Royal Arena. Cannonier comes off a TKO victory over former 185-pound king Anderson Silva at the UFC 237 pay-per-view (PPV).

As for Hermansson, he has been on a role as of late. The 31-year-old “Joker” is on a four-fight win streak over names such as David Branch and Ronaldo Souza. With another impressive victory at 185 pounds, it’ll be hard to deny the Swede a shot at the title.

However, the same could be said for Cannonier, who would be coming off a win over one of the greatest of all time, but also one of the top prospects in the entire promotion if he defeats Hermansson. It will certainly be interesting to see how things play out inside the Octagon between these two.

What do you think about the matchup between Hermansson and Cannonier?