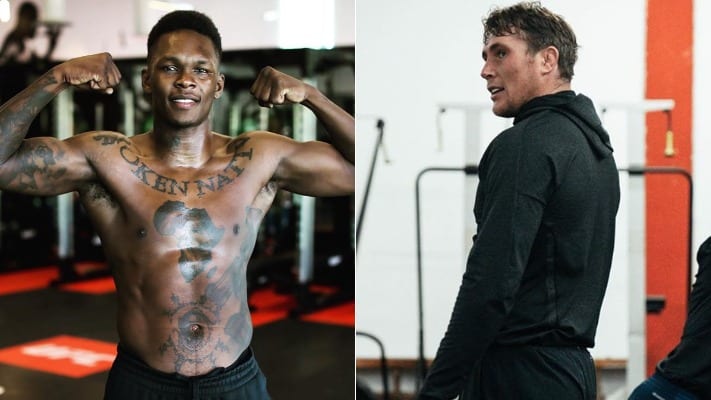 Darren Till may have lost on Saturday night, but he certainly impressed middleweight champion Israel Adesanya.

Till met Robert Whittaker in the UFC Fight Island 3 headliner as they took part in a back-and-forth fight that certainly delivered. In the end, “The Reaper” did just about enough to edge the bout and earn the unanimous decision win.

It may have even increased in defeat as that certainly seemed to be the case going by Adesanya’s tweet post-fight where he expressed his desire to still fight “The Gorilla” one day.

“I still wanna fight Till one day. His striking is beautiful. Stay up Darren! 🥺”

Adesanya vs. Till is a fight that many in the mixed martial arts world have been waiting to see, not only because of their striking styles, but also because of their personalities and friendship.

If both fighters keep winning, it could still very much be a possibility.