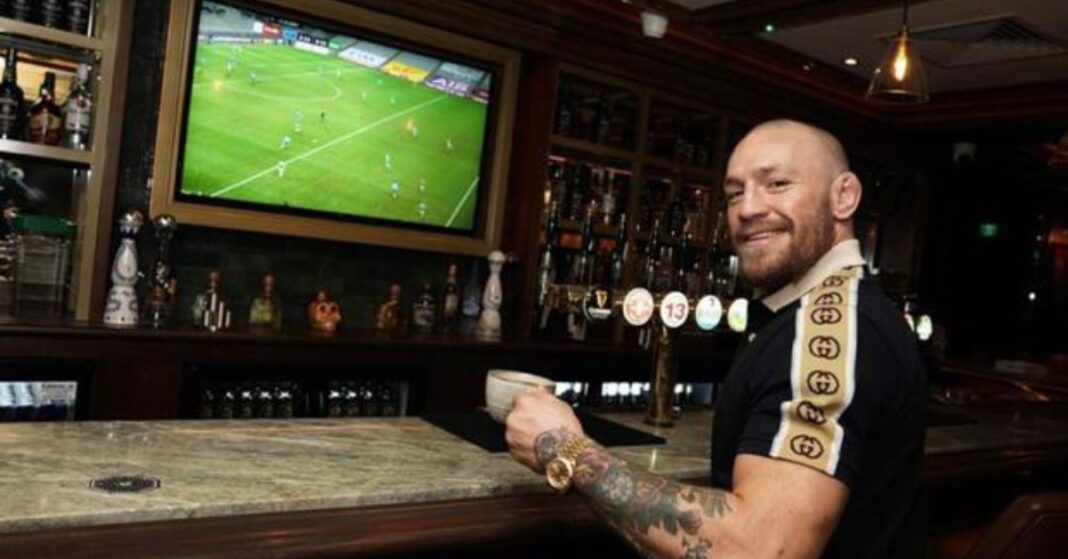 An investigation has been launched by An Gardai Siochana following a reported incident of “attempted criminal damage” at The Black Forge Inn in Driminagh, Dublin last night — a public house owned by former UFC lightweight and featherweight champion, Conor McGregor.

Gardai are appealing to witnesses after an attack on the venue, owned by UFC star, Conor McGregor

“Gardai are investigating an incident of attempted criminal damage at a licensed premises on the Drimnagh Road last night, Wednesday 12th January 2022. No damage was done to the premises,” An An Gardai Siochana statement issued read. “We are appealing for witnesses in relation to this incident to contact Gardai. We are particularly keen for anyone with camera footage from the area overnight to make this available. Anyone with any information is asked to contact Crumlin Garda Station on 01 666 2000 the Garda Confidential Line on 1800 666 11 or any Garda station.”

Conor McGregor, 33, purchased the Drimnagh premises back in 2020 for a reported €2 million, before then renovating the public house, spending upwards of a million euros in the process.

The Crumlin native had also recently applied for and secured planning permission in order to build a single-story extension at The Black Forge Inn at the rear of the building.

Whilst no damage had been done to the premises, Dublin Live report that McGregor had been holding an event inside the venue during the incident.

“There was also people allegedly spotted on scooters who passed the establishment at the time and next thing they were being chased by two others who had come out of the property. Conor McGregor had been holding a taste testing menu in the pub at the same time so the alleged attackers may have assumed he was inside.”