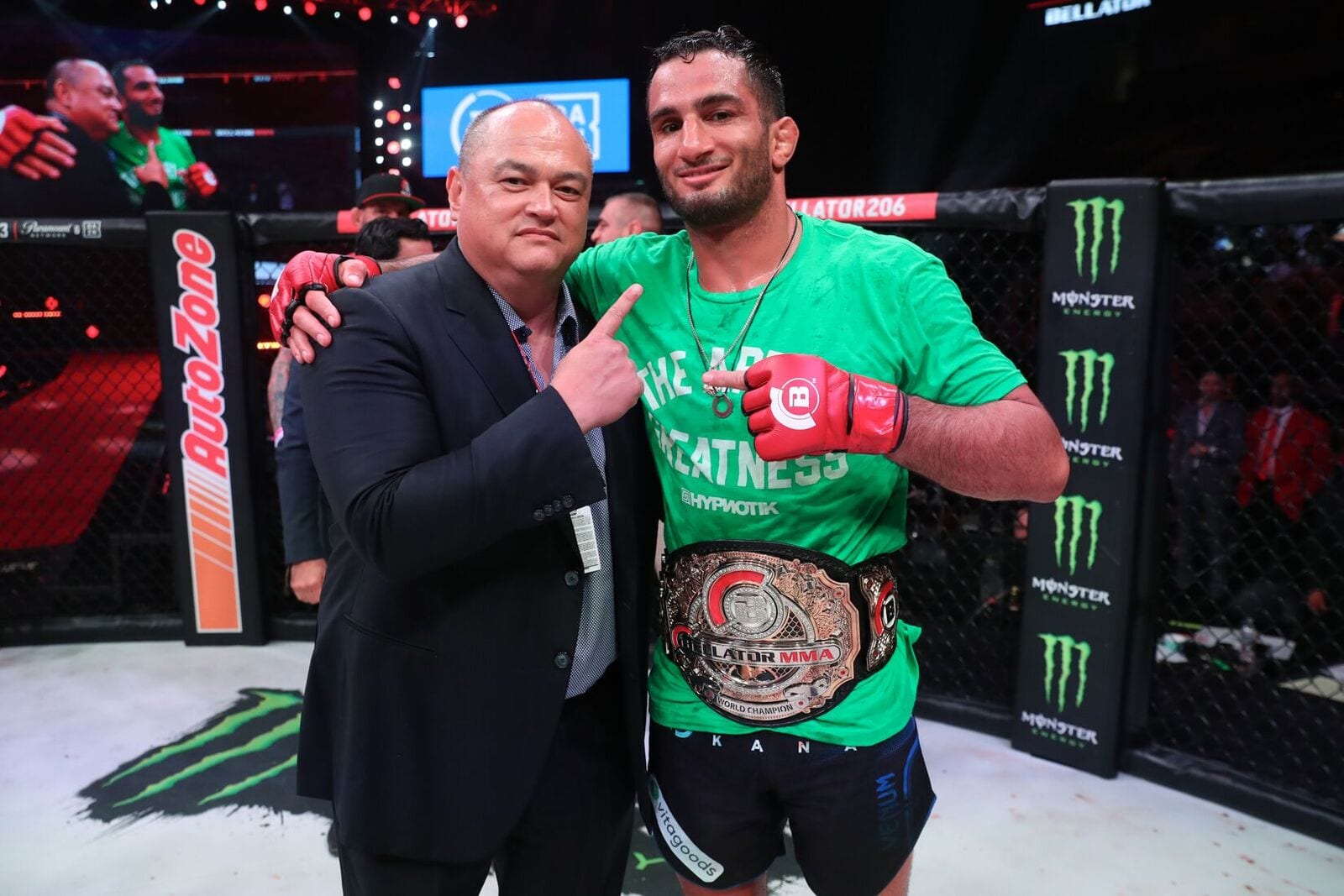 Gegard Mousasi still has some lofty goals for his Bellator run, but they’re more financially driven than anything else.

Speaking to MMA Fighting ahead of his return at Bellator 223 tomorrow (Sat. June 21, 2019), Mousasi explained that he’s fighting for money at this point in his career, not the love of the sport:

“I’m fighting to get paid,” Mousasi said. “I’m not doing this because I love the sport so much. I’m not a crazy person. The motivation if I beat these guys, if I keep winning, my paycheck will go up eventually after my contract is done. That’s the motivation for me. It’s my job.

“The better you do, the more you make. It’s the same for a doctor or lawyer. If you’re a better lawyer, you’re going to make more money. That’s what I’m trying to do. I want to be the best fighter that I can be to beat these guys and then I get a better contract. That’s the whole thing that keeps me going. Fighting is not my life.”

Mousasi will be defending his Bellator middleweight championship against Rafael Lovato Jr. in tomorrow night’s main event. The show goes down from the SSE Arena in London, England.