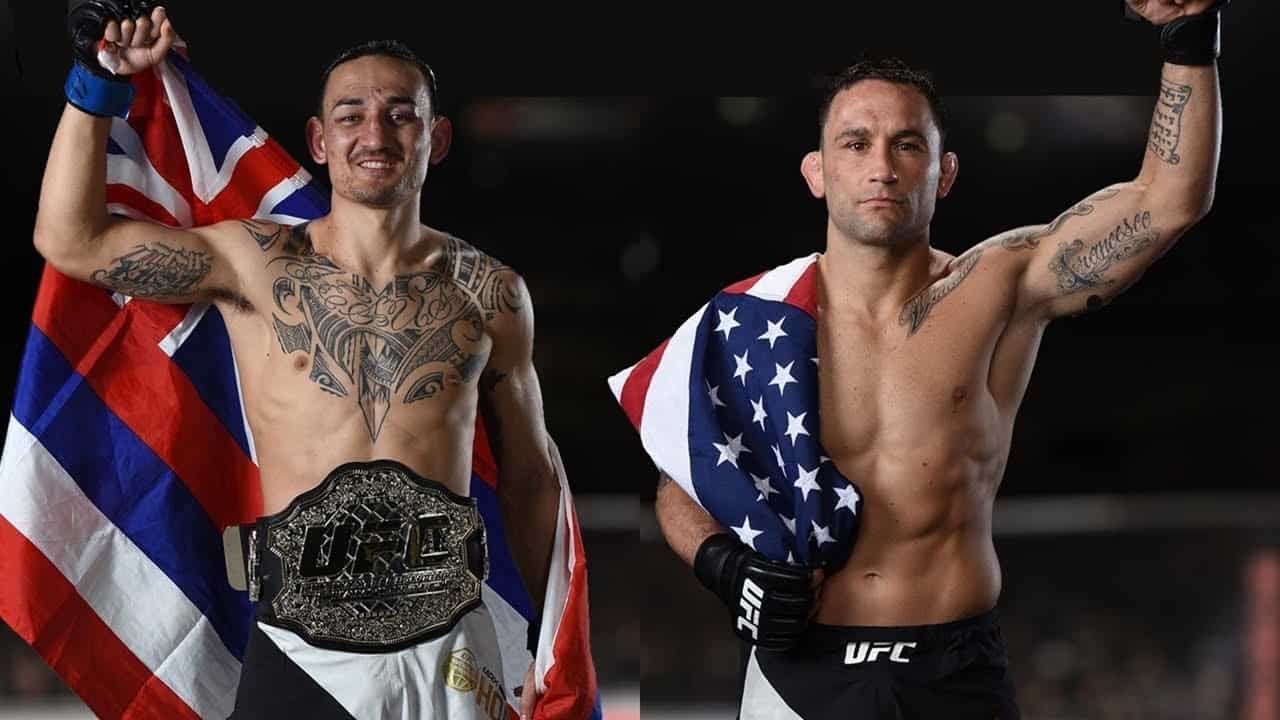 The early betting odds for a fight that has been months in the making have been released.

If you recall, this bout was originally scheduled for the UFC 218 pay-per-view event last month. However, Edgar was forced to withdraw from the fight after suffering a broken orbital bone in training.

This led to Holloway fighting Jose Aldo in a rematch, which saw Holloway successfully retain his title with a grisly third-round TKO.

Holloway is currently on a 12-fight win streak, which is the fifth-longest undefeated run in UFC history.

On the flip side, Edgar has picked up a 7-2 record since dropping down to 145 pounds. His only losses came from Aldo by decision. It should be noted that Edgar only fought once last year which saw him score a second-round win via doctor’s stoppage over top prospect Yair Rodriguez.

Holloway opened as a sizable betting favorite over Edgar as Holloway was listed as the favorite (-280) to defeat Edgar (+225) in the opening betting lines.

UFC 222 is set to take place on March 3, 2018, at the T-Mobile Arena in Las Vegas, Nevada. The main card will air on pay-per-view at 10 p.m. ET while the preliminary card will air on FOX Sports 1 at 8 p.m. ET and the promotion’s streaming service, UFC Fight Pass. Here is the updated card: