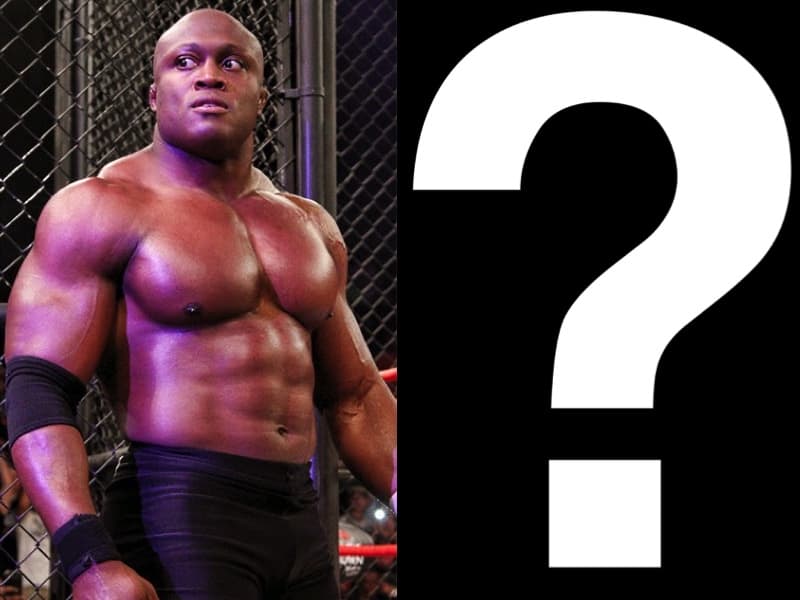 Just because Barnett can’t compete inside the Octagon, however, doesn’t mean he won’t be keeping busy by participating in other forms of competition. Wrestling Inc. reports that Barnett will be making his pro wrestling debut for a major American promotion at tonight’s Total Nonstop Action (TNA) tapings (Thursday, January 12, 2017) in Orlando, Florida.

The plan is to pair Barnett up with Bellator MMA competitor Bobby Lashley in an angle that sets up a Bellator fighter going one-one-one with a UFC fighter.

Barnett has some experience inside the pro wrestling squared circle, competing for Japanese organizations such as IWGP and IGF, where he defeated Lashley once before at the Tokyo Dome City Hall during a heavyweight championship tournament.

Aside from his in-ring competition, Barnett is also active in the world of pro wrestling as a commentator, working for New Japan Pro Wrestling on AXS for who he just wrapped up doing six weeks worth of voice over material in California.

The 39-year-old’s last Octagon appearance saw him take home a third round submission victory over Andrei Arlovski this past September, but if he is able to conjure up a nice career inside the wrestling ring, Barnett may have found himself a new occupation.