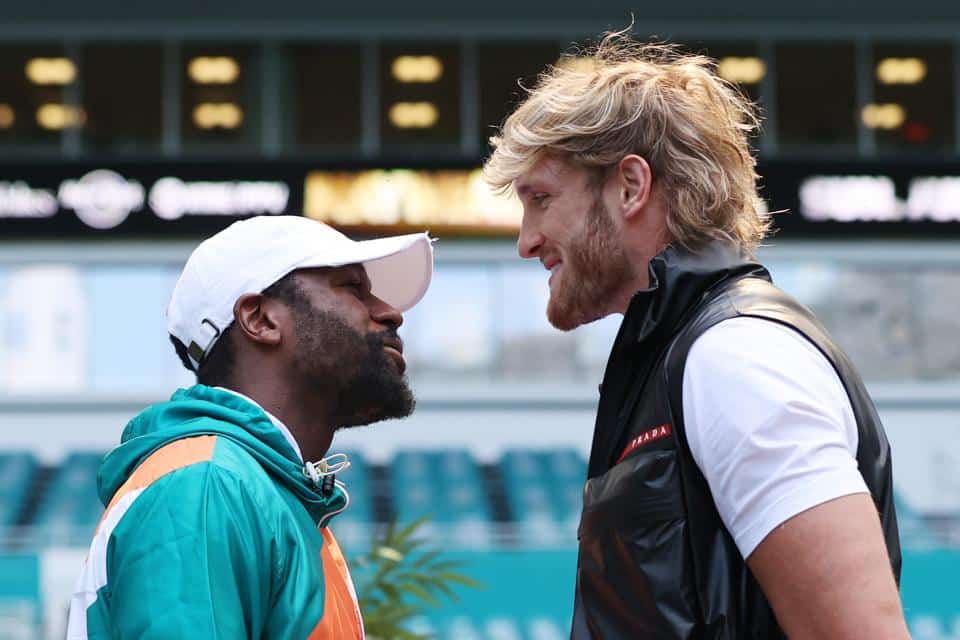 The future boxing hall of famer meets the YouTuber in an eight-round exhibition boxing match which takes place later tonight at the Hard Rock stadium in Miami, Florida.

Despite most observers knowing who will likely come out on top — barring one of the biggest upsets of all time — there is still mainstream interest from the public as well as combat sports fans.

All that contributes to the earnings of both fighters with Mayweather even claiming he’s already made $30 million just from the buildup alone.

And when it’s fight night? He expects to make upwards of $100 million.

“I was the first one to cross over in boxing and MMA,” Mayweather told TMZ (via Middle Easy). “That [Conor] McGregor fight was lucrative. I was able to make $350 million in like what, 28 minutes? Something like that, I don’t know the exact number.

Mayweather is certainly confident as while the Paul fight is a win-win in his eyes, it will always be a no-win in the eyes of his critics and naysayers.

“We’re gonna have some fun on Sunday. Something different, something new. And I can’t wait.”