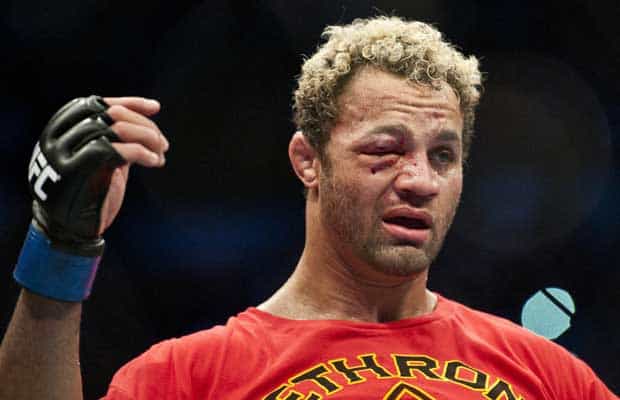 It’s Halloween (Sat., October 31, 2015) here at LowKick MMA, so we’re going to take a look back at some once-promising fighters whose careers unfortunately disappeared like ghosts.

Some were good; some were thought to be on their way to being great, and some even challenged for a title. But at the end of the day they all share in one thing in common, and that’s a disappointing career slide that happened in a relatively short amount of time. Let’s take a look at just whom these five MMA ghosts are. 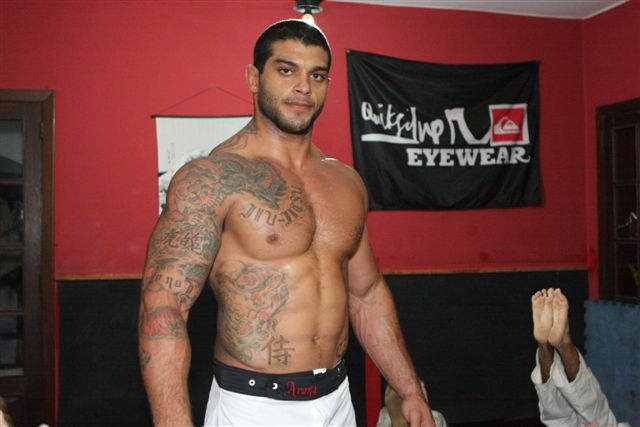 This hulking Brazilian jiu-jitsu expert stormed his way to an 8-1 record in RINGS and PRIDE, and only lost to the great Fedor Emelianenko before becoming the victim of a classic highlight reel “Rampage” Jackson slam.

He then earned a spot in the 2005 Middleweight Grand Prix Final but was knocked out by “Shogun” Rua, kicking off a streak where he lost three of four bouts, which forced him into an over two-year hiatus.

“The Brazilian Tiger” came back to beat Marvin Eastman in Rio de Janeiro in 2009, but has been absent from the fight game ever since. He’s been rumored to be returning for Nobuyuki Sakakibara’s Rizin Fighting Word Grand Prix on New Year’s Eve. 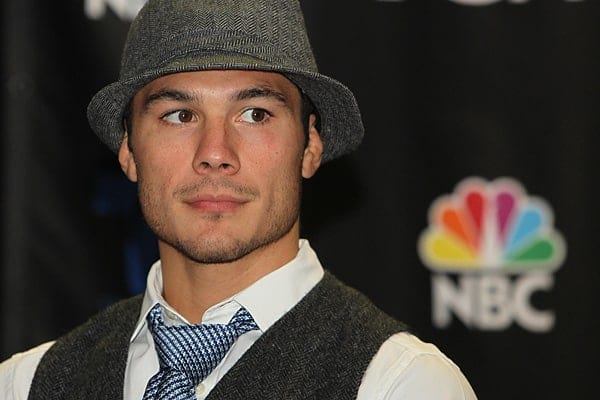 Huerta blazed a trail as the first-ever MMA fighter to appear on the cover of Sports Illustrated magazine in 2007 after six straight wins to start his UFC career, but “El Matador’s” hype train cooled down significantly after that.

Huerta dropped his next two bouts in the octagon to Kenny Florian and Gray Maynard, and he would then go to Bellator where he dropped two out of three and finally ONE where he lost three of four. He most recently lost to Koji Ando in late September to drop five of his past seven overall, signifying a shocking drop down from one of the sport’s once-promising prospects. 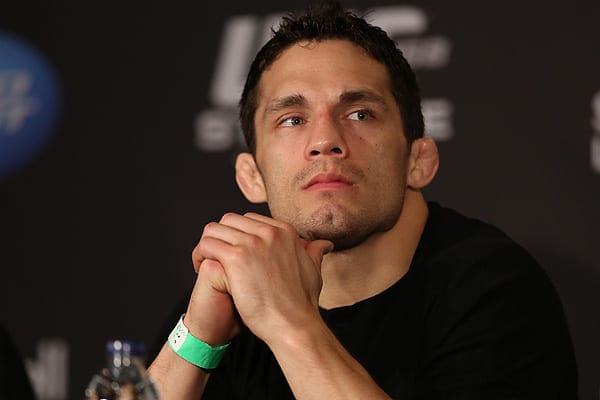 “The Juggernaut” was understandably on top of the world in early 2012, having recently dispatched Diego Sanchez and Jake Shields to win a glaring six straight fights in the octagon, but a June 2012 loss to Martin Kampmann signaled the beginning of the end of “The Juggernaut’s” momentum.

He did rebound with two wins over Nate Marquardt and Jay Hieron, but Ellenberger soon ran into a wall and lost four of his last five, including three by finish.

He was last seen getting knocked out spectacularly by a Stephen Thompson spinning kick at this summer’s The Ultimate fighter (TUF) 21 Finale, suggesting that his switch to the Glendale Fighting Club may not have been the best career move. 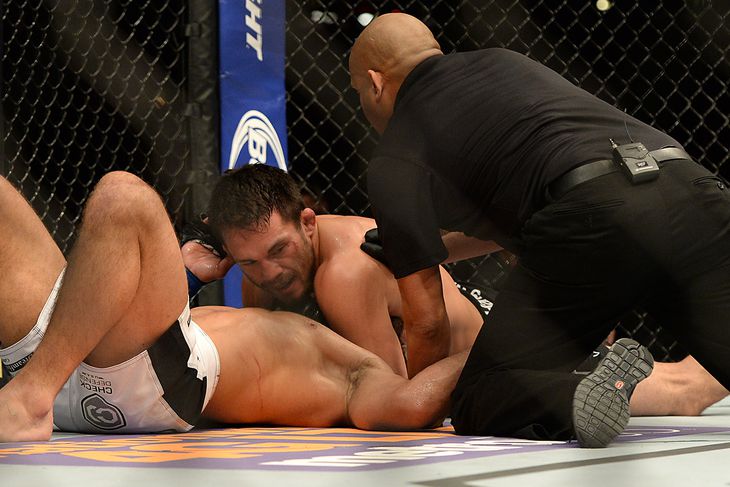 Debuting on TUF 1 by advancing to the semifinals, Koscheck made a wildly successful UFC career as a heel topped off by his TUF 12 stint opposite the great Georges St. Pierre, whom he lost a second bout to at UFC 124 after “GSP” broke his orbital bone with a jab.

Koscheck moved ahead and beat Matt Hughes and Mike Pierce, but that was where his UFC career hit a solid roadblock. He went on to lose his next five fights, including a vicious submission loss to the aforementioned Ellenberger in February before being choked out yet again by Erick Silva at April’s UFC Fight Night 62.

He’s since signed on with Bellator as another big name with little left in the tank, but it’s safe to say that his once-prominent octagon career took quite the disappointing downturn towards its conclusion. 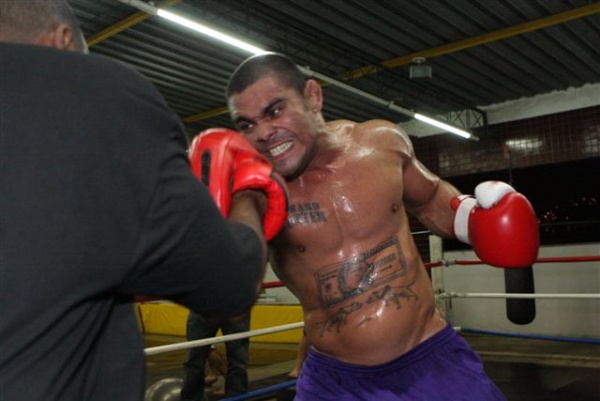 A once-dominant grappler with black belts in both Brazilian jiu-jitsu and judo, Rio native Filho absolutely stormed his way to a 15-0 to win the WEC middleweight championship in 2007. He defended the belt against eventual UFC star Chael Sonnen in his next fight, but that was where his career stalled.

He lost his next fight to Sonnen by decision, and even though he may have won his next four bouts, a draw versus Denis Kang at 2010’s Impact FC 2 signified the beginning of a sad and disturbing downturn for Filho.

Filho would go 3-5-2 in his next 10 matches while wrestling with his demons of addiction, making it apparent that his talent was never even close to being fully realized. His last win came in 2011 over a spent Murilo Rua, and he last fought in 2014, losing a decision in his native Brazil.

Filho was good, but he could have been great. For that reason alone, he is the fighter whose career disappeared most dramatically.