The UFC put on a decent regional card for those who were willing to get up early on a Saturday morning with today’s (June 23, 2018) UFC Fight Night 132 from the Singapore Indoor Stadium in Kallang, Singapore.

While not the strongest card on paper, UFC Singapore ended up delivering some great fights. The promotion has been making inroads in the Asian MMA market, and Saturday morning seems to have been a successful venture in that aspect.

Let’s once again break down the five biggest takeaways after another UFC card: 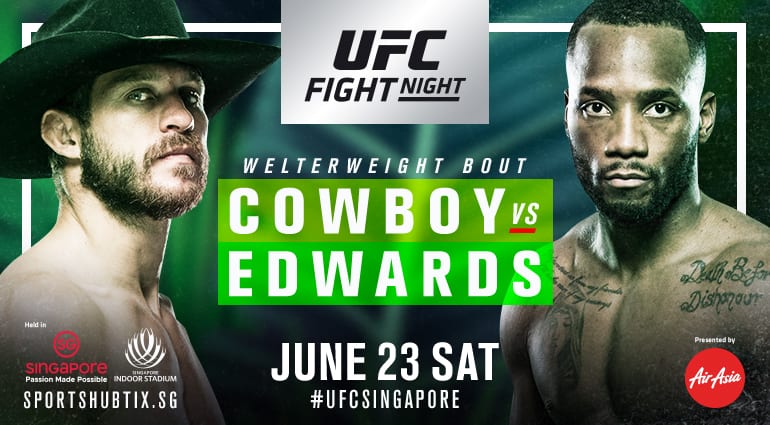 The UFC has been aggressive in their international expansion, announcing events in Russia and always making inroads in the Asian MMA market.

Saturday’s event in Singapore appears to show some progress in the region, with all the regional fighters delivering solid performances.

And the media attention for what amounted to be a very weak card on paper seemed almost disproportionate, as the card got a good deal of coverage.

So far, the UFC’s offerings in Asia have been, extremely top heavy to put it charitably. Former UFC champion Holly Holm headlined a card on the continent, and on Saturday former title contender Donald “Cowboy” Cerrone carried the show, but that’s about where the name recognition stops.

The amount of attention these weaker international cards still seem to get shows that should the UFC put together a more complete card in the region, it would likely be a rousing success.

Asian MMA talent really showed out on Saturday, and the media attention these weaker international cards are reasons to be enthusiastic if you’re an MMA fan living in Asia. 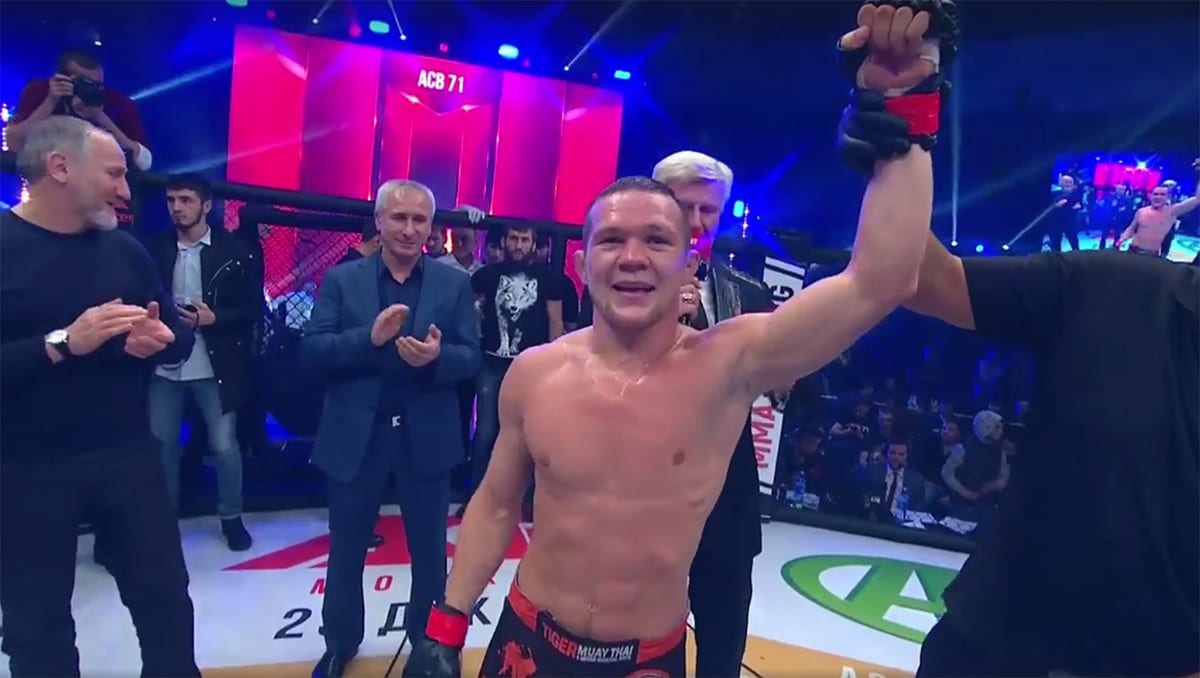 Most if not all of the media coverage for this card centered around “Cowboy” and his young blue chip prospect opponent, Leon Edwards. But for hardcore MMA fans, there was some deal of interest in Yan’s UFC debut.

Well, the Russian bantamweight delivered big time with a first-round knockout over Teruto Ishihara in Singapore, adding a much-needed fresh face to the weight class.

Yan is certainly a bantamweight to keep an eye on. Young and promising UFC prospects either sink or swim; the promotion doesn’t waste any time in testing their mettle.

3. OSP Remains A Force To Be Reckoned With At Light Heavyweight

The former title contender defeated Tyson Pedro with a first round armbar to demonstrate once again why he’s still relevant in the division.

OSP has lost a few fights here and there but always seems to bounce back with slick submissions and competent offensive striking.

A fight (rematch) between the winner of Volkan Oezdemir and Mauricio “Shogun” Rua seems appropriate for OSP after his performance in Singapore on Saturday.

2. Cowboy’s Time As A Contender Has Long Passed

Donald Cerrone has long remained a fan favorite, and in his prime was a contender in two UFC weight classes.

He came up short in a lightweight title shot and was well on his way to a crack at welterweight gold before those years of damage and punishment caught up to him.

While he did recently rebound with a first-round TKO over Yancy Medeiros, this loss to Edwards shows Cowboy isn’t capable of beating top 10 welterweights anymore.

There are still fun fights left for Cowboy in the UFC, but his days as a contender are likely over. 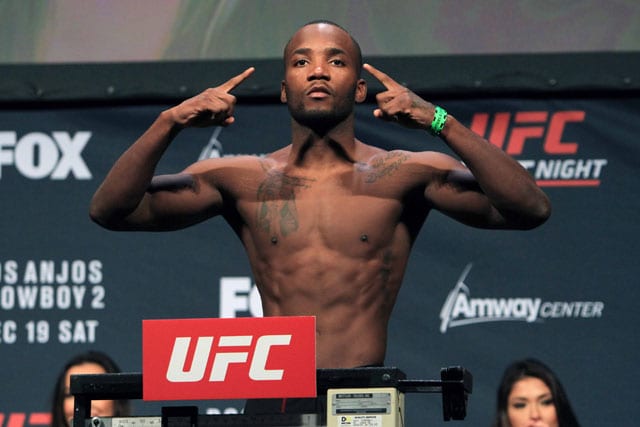 Edwards passed an important test by defeating Cerrone, and remains the dark horse contender in the welterweight division.

With so many recent decisions, it’s easy to forget that Edwards scored the fastest knockout in welterweight history in eight seconds, and has the striking to put anyone away.

It will likely take another big finish like that eight-second knockout to really get the kind of promotional push Edwards is looking for.

A title shot will remain elusive until then, but Edwards is still on track for contention and shouldcrack the top 10 after defeating No. 11 “Cowboy” today.