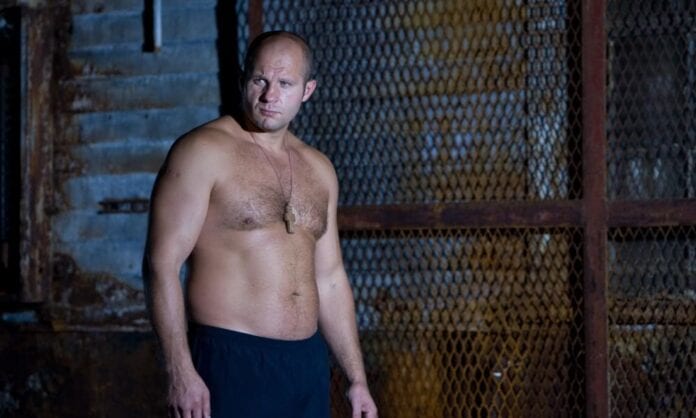 Ever since it was announced during the Bellator Dynamite 1 show that Fedor Emelianenko will return to action on the New Year’s Eve card in Japan, fans have wondered who it may be against.

Ariel Helwani of MMA Fighting.com is reporting that his opponent is expected to be announced at a press conference in Japan on Thursday. According to Helwani, the new Japanese promotion is targeting Indian-Japanese heavyweight kickboxer Jaideep Singh as his opponent.

At 38-years of age, Emelianenko is back for another stint in his legendary career.

The promotion will hold three events in three days at the end of the year on Dec. 29, 30 and 31 with all events expecting to be held at the Saitama Super Arena in Saitama, Japan, with the hope that the Dec. 29 and 31 events will be televised locally on Fuji TV in Japan.

Emelianenko will be fighting for Nobuyuki Sakakibara, the man who once headed PRIDE before the promotion sold to the UFC in 2007, is planning a comeback this year, and his first event will be on New Year’s Eve.

It was reported back in September that that Emelianenko has signed a two-fight deal.