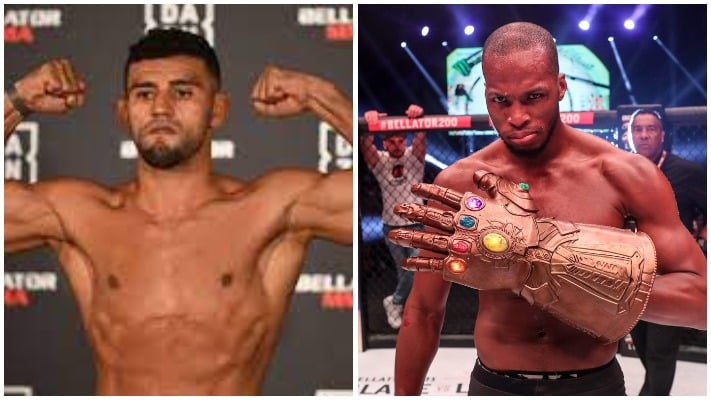 Douglas Lima wasn’t too happy with the split decision loss he had last night at Bellator 267 to Michael Page.

In what was an entertaining second fight between Lima and ‘MVP’, fans left with more questions than answers after the dust settled. The fight could have gone either way and it seems as if Lima felt he was robbed a bit. Lima landed a number of takedowns on Page and thought that was enough to secure a victory over him. Although Page did connect nicely on three occasions times to score knockdowns.

In an Instagram post, Lima said “Ehhh not too sure about this decision, I thought I won 1 and 3, need to rewatch! But thank you god for bringing me here again! I’m blessed Had a blast here in London and can’t wait to come back! Thank you my team, family, and all of you that’s always supporting! God bless you all and see you soon.” Even in defeat, Lima is as humble as always.

In his first fight with Page, ‘The Phenom’ hit him with a huge KO which was ‘MVP’s only loss inside the octagon.

Since his loss to Lima, Page has put together a five-fight win streak now and has improved his record to 20-1 after his victory last night.

How did you score Douglas Lima vs. Michael Page II? 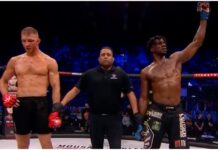