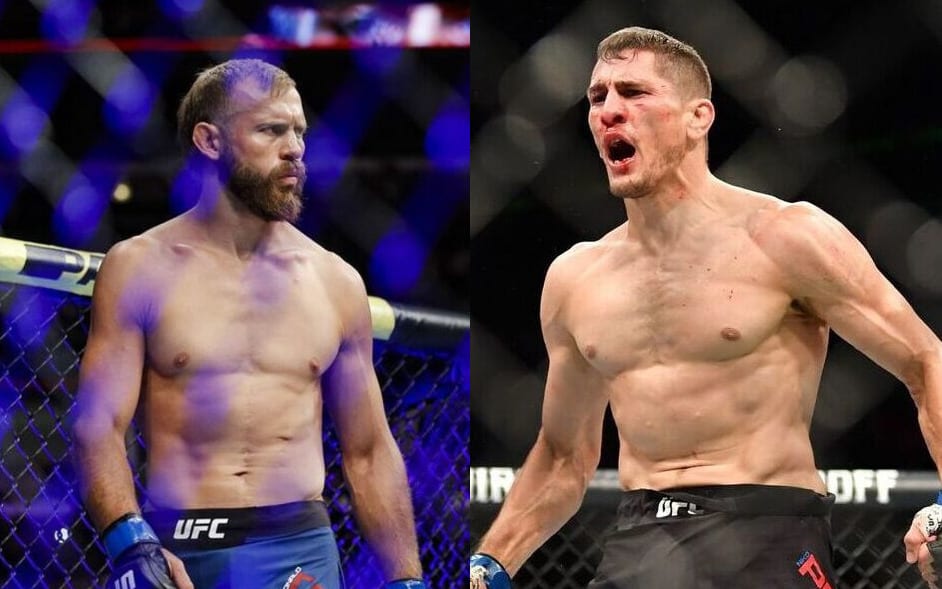 UFC 253 just keeps getting better and better as the UFC continues adding big names to it. The most recent names of which are Donald ‘Cowboy’ Cerrone and Niko ‘The Hybrid’ Price, who will square off against one another in a welterweight bout.

Breaking: Cowboy Cerrone (@Cowboycerrone) and Niko Price (@Nikohybridprice) have verbally agreed to meet on Sept. 19, per multiple sources. Stylistically, hell of a fight. Should be all action.

This is such an exciting match up between two absolute killers! Price on one hand is 14-4 (1 NC) with ten knockouts and three submissions, while Cerrone is 36-15 (1 NC), also with ten wins via knockout, and seventeen by submission.

It’s crazy, ‘Cowboy’ went 28-0-1 as a professional kickboxer before he ever started his MMA career, and he didn’t pick up a knockout win in MMA until his sixteenth win. Twelve of his first fifteen wins came via submission, it’s almost unheard of how quickly he took to grappling after that long and extensive of a kickboxing career.

They’re both pretty well rounded too, but both have suffered defeat in their last fights. Cerrone is actually coming off of four setbacks, TKO losses to Tony Ferguson, Justin Gaethje, and Conor McGregor, and he lost his rematch to Anthony Pettis via unanimous decision.

Many people thought he won that last fight, that he should’ve gotten the nod, but he’ll have to right that wrong at UFC 253.

Price is coming off a defeat to Vicente Luque, who actually has two wins over him now. This means Price has only ever lost to three people, the other two being Abdul Razak Alhassan and Geoff Neal, both very dangerous welterweights.

Both of these men stand 6′ tall, but Price is the one who has a three inch reach advantage. He was getting boxed up by Tim Means on the feet before landing a thunderous right hook, securing the KO finish moments later. Means had never been finished via strikes before, and hasn’t since, Cerrone has definitely got to watch out for that power.

Each of these men also won their no contest; Cerrone’s was a first round submission (triangle choke) victory back in 2007, and Price’s was a second round KO (punch) in 2017. This is going to be a good one ladies and gentlemen, do not miss it!

Who do you see winning this epic welterweight clash?