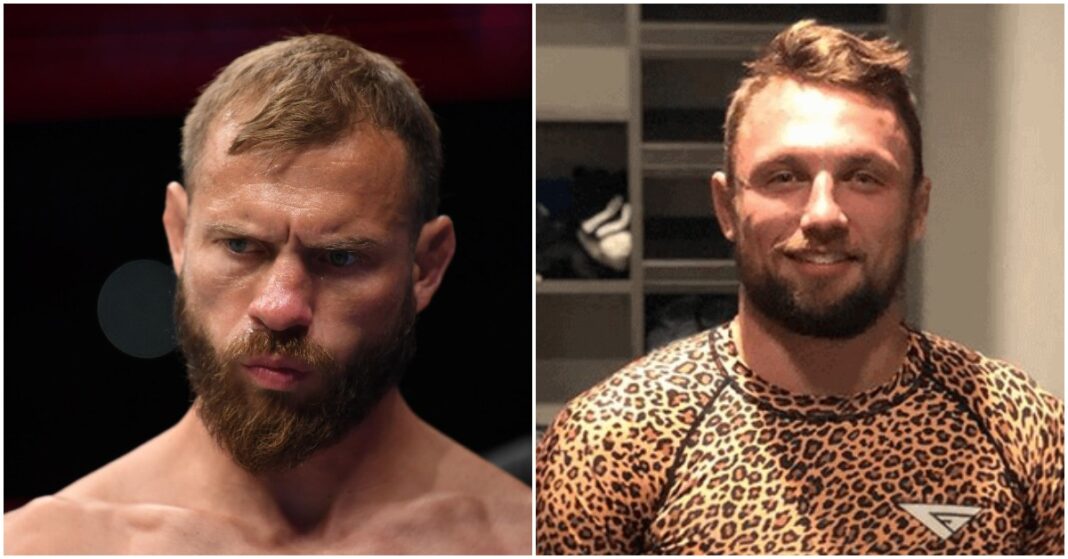 Cerrone announced the matchup via his YouTube channel which was set up by BJJ legend, Eddie Bravo who is the creator of combat jiu jitsu.

“Eddie bravo calls me to take a super fight, against hands down the baddest jiu-jitsu artist around right now” Cerrone stated. Its hard to find someone to emulate his game, he’s one of the best if not hands down one of the best especially leg logs and his rear naked game very impressive. Cancun, December 19th against Craig Jones. This isn’t like just stepping in and doing a little grappling tournament. This is going to the top should be fun.”

READ MORE:  Jason Wilnis Wants To Fight Both Israel Adesanya & Alex Pereira In MMA After Beating Them In Kickboxing

Cerrone last competed in the UFC in May of 2021 in a losing battle which marked his sixth loss in a row. Although ‘Cowboy’ did snag a win in a grappling match against Rafael dos Anjos in December of 2020 by armbar.

‘Cowboy’ will again add another notable name to his legendary resume. Jones is a black belt under Lachlan Giles who has worked extensively with John Danaher as part of the notorious Danaher Death Squad. Jones is also an IBJJF World No-GI Champion, ADCC Trials champion, and a champion under the Polaris invitational champion, cementing him as one of the best grapplers of his generation.

Cerrone is no slouch on the ground either, a talented wrestler and black belt under Eliot Marshall. The American is also second all-time in UFC submission finishes, with 16.

The Colorado native seems to be excited about the new adventure stating.

“Going in and competing of the best there is, to me that’s unbelievable, you know it’s like when I did the last one I got to go in there and roll with dos Anjos like of course I’m gonna take that.”

When asked if this excites him more than a UFC fight, Cerrone replied, “Right now I am sure, for sure I am, I don’t know its just different” (Transcribed by Bloody Elbow)

What do you think? How will Donald Cerrone do against Craig Jones?