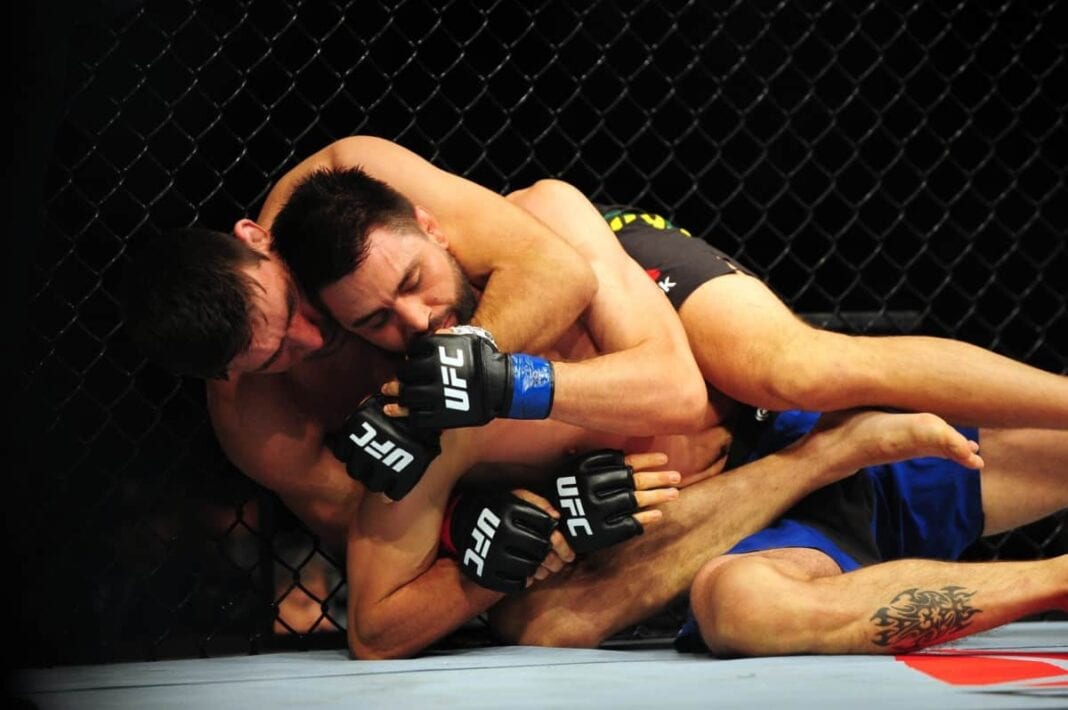 With high stakes and high rankings up for grabs, No. 3-ranked welterweight Demian Maia met No. 4 Carlos Condit in the main event of tonight’s (Sat., August 27, 2016) UFC on FOX 21 from the Rogers Arena in Vancouver, British Columbia, Canada.

Maia brought five straight wins over top competition into his match-up with Condit, who came in off a highly controversial split decision loss to former champion Robbie Lawler where many felt Condit should have been the king of 170 pounds.

He had a chance to prove he deserved to be right there against Maia, but the Brazilian jiu-jitsu wizard showed just why he’s arguably the most dangerous submission artist in MMA by taking Condit’s back early and submitting him with a picturesque rear-naked choke. After the win, Maia said he wants to wait for the winner of the reportedly upcoming Tyron Woodley vs. Stephen Thompson title fight.