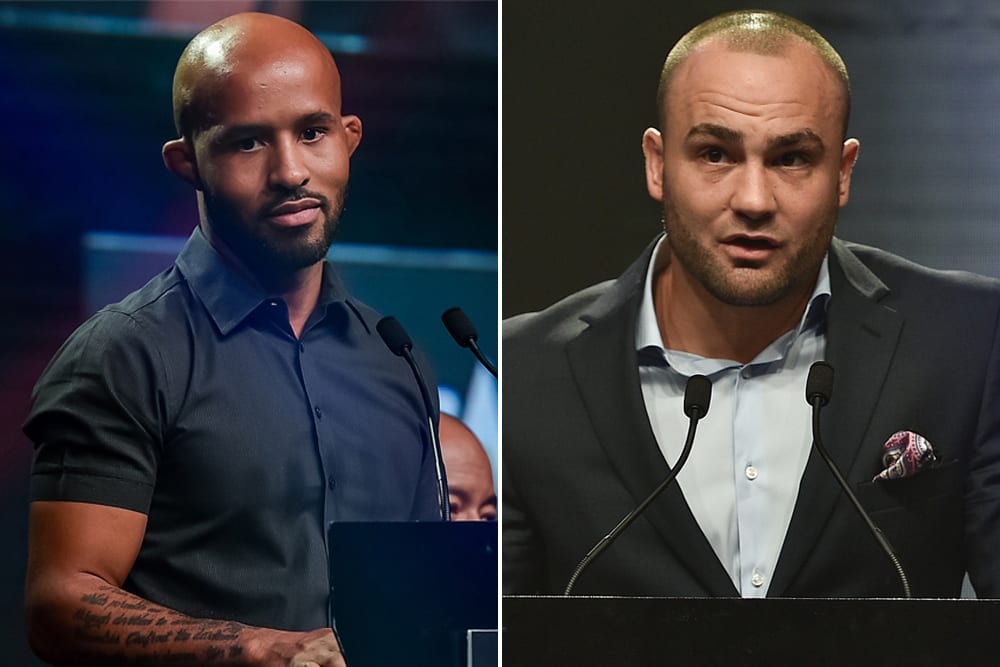 Demetrious Johnson & Eddie Alvarez have been booked for their next fights by ONE Championship.

Alvarez is slated to meet former ONE champ Eduard Folayang while Johnson will fight Tatsumitsu Wada in a Flyweight Grand Prix semifinal bout. Both fights will take place at the ONE Championship: Dawn of Heroes event. On Monday morning, the promotion announced the news.

The former UFC flyweight champion won his promotional debut when he beat Yuya Wakamatsu in the opening round of the Flyweight Grand Prix in March. This was after ONE Championship signed Johnson as part of a trade with the UFC, who got Ben Askren in return.

On the flip side, the former UFC and Bellator lightweight champion suffered a loss to Timofey Nastyukhin in the opening round of the Lightweight Grand Prix. The event is scheduled to go down on August 2 at the Mall of Asia Arena in Manila, Philippines and will air on the B/R Live app. The promotion will be announcing more bouts in the coming weeks. Here’s the card that was revealed: