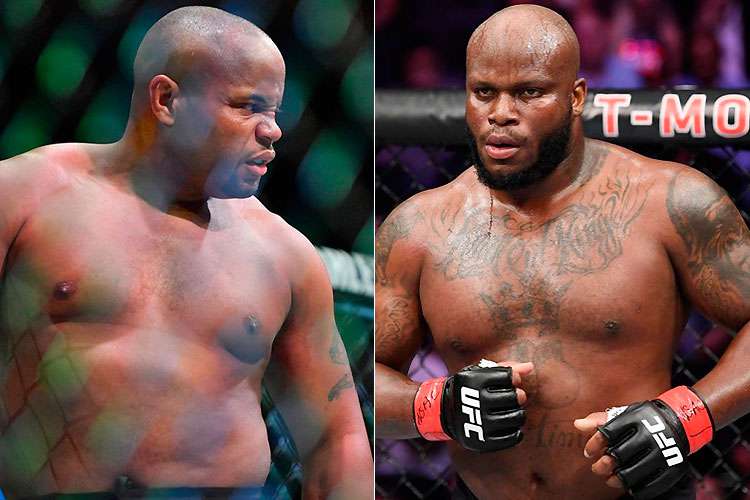 Daniel Cormier opens as a huge favorite when it comes to his next UFC heavyweight title defense against Derrick Lewis. It was originally announced that DC would defend the title against former champion Brock Lesnar in January of 2019.

However, with the UFC needing a main event for the UFC 230 pay-per-view event, plans changed. The Las Vegas-based promotion revealed on Tuesday that Cormier would fight hard-hitting Derrick Lewis in the headliner of UFC 230.

”DC’ was able to score a KO win over Stipe Miocic to win the UFC heavyweight title in the main event the UFC 226 pay-per-view event at the T-Mobile Arena in Las Vegas, Nevada. After the fight, there was an intense moment between Cormier and the former UFC heavyweight champion. This set up the fight that can go down as early as January. That fight is still there to do if Cormier can get passed Lewis.

The Nevada State Athletic Commission originally gave Lewis a 30-day medical suspension for a “tough fight.” With that said, it would have not made Lewis eligible to return in time for this UFC 230 fight. However, the NSAC updated the document and it now shows Lewis with a 21-day suspension. Thus, he can fight.

Now, the betting odds for Cormier vs. Lewis has opened with Cormier listed as a 9-1 favorite. On the flip side, Lewis is listed as the underdog is in the +500 range and as high as +650.