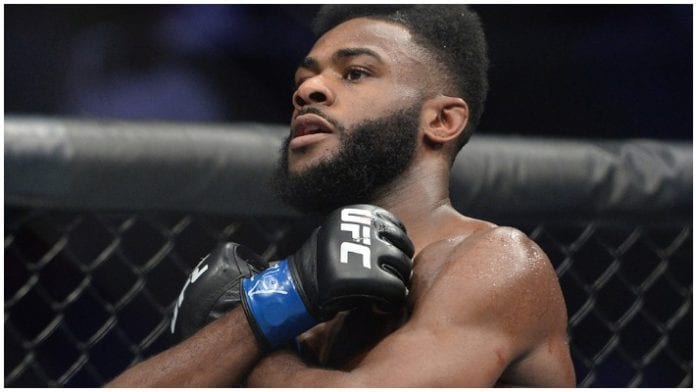 It appears clear to everyone that Aljamain Sterling is the No. 1 contender in the bantamweight division — except UFC president Dana White.

Sterling is coming off an impressive first-round finish of Cory Sandhagen at UFC 250 last month that put him on a five-fight winning streak. White would claim afterwards that “Funkmaster” would be next in line for a title shot.

However, he seems more than uncertain now. When asked if Sterling would get the next shot following Petr Yan‘s win over Jose Aldo to become bantamweight champion at UFC 251 last week, White claimed he wasn’t sure.

That led to a rant from Sterling on social media.

To make matters worse, Yan would add insult to injury which led to a back-and-forth between them.

In what will only add further frustration for Sterling, White once again, refused to name him as the next person in line following UFC Fight Island 2 last night.

Sterling is yet to respond to that comment on social media but Yan certainly took time to mock him once again.

What do you think of White’s refusal to name Sterling as the next contender?