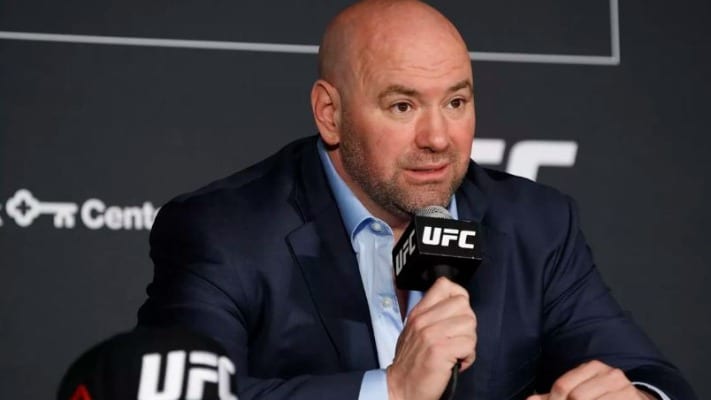 Covington infamously took a shot at the UFC Hall of Famer following his five-round decision win over Robbie Lawler this past weekend:

Many in the mixed martial arts world were shocked by the comments and found it distasteful, including Jorge Masvidal. However, White simply felt it was another typical Covington moment and didn’t pay heed to it much:

“I think it was very Colby, you know,” White responded. “He’s Dan Lambert’s guy and you know, Matt Hughes is best friends with Dan Lambert. They’re together all the time. So it was typical Colby Covington.””

What did you make of Covington’s dig at Hughes?