LowKickMMA.com
Home UFC News Dana White Gives A Bonus To Every Fighter That Finished Their Fight... 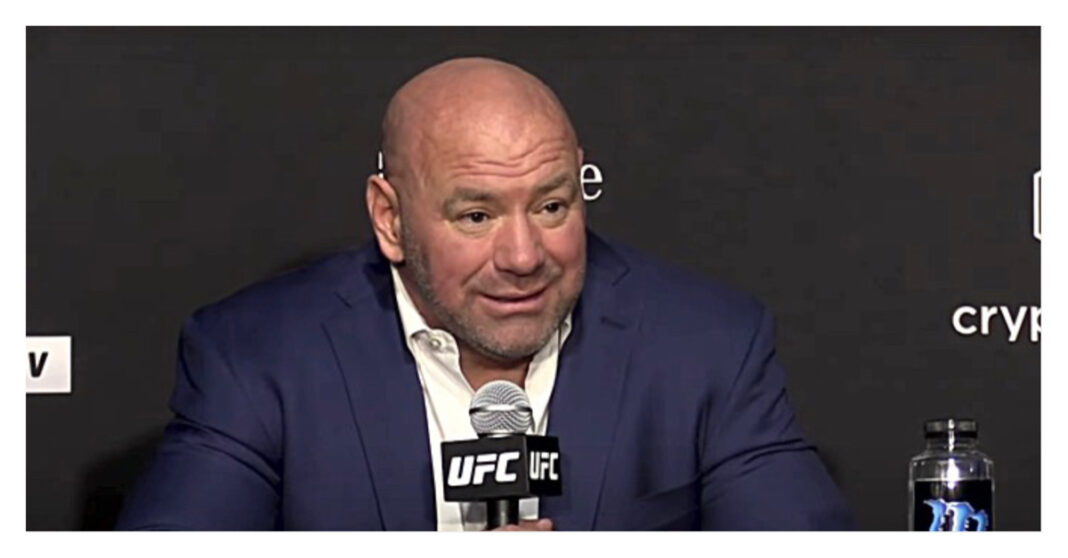 Dana White and the UFC were in a generous mood tonight, as they have given every fighter that finished their opponent a bonus at UFC Austin.

There was a total of 8 finishes by KO/TKO on the entire card, tying the previous record for most KO’s or TKO’s in a card. The card will go down as one of the best Fight Nights in recent history, as there was something to get excited about with every fight. The card started off with fireworks, foreshadowing what was to come for the next few hours. Roman Dolidze got the party started with a huge KO over Kyle Daukaus, who as a bit of a heavy favorite in the bout.

That was just the start, as there were some more mind blowing knockouts, as Ricardo Ramos had one of the most beautiful spinning elbow KO’s ever. Ramos caught Danny Chavez early in the first round of the fight. He fainted a body shot with the left, and spun and hit him with the elbow.

The fighters going home with the Bonus include:

Kattar and Emmett went toe to toe for five grueling rounds, in a razor close fight that saw Emmett get his hand raised. Both Kattar and Emmett had some great moments in the fight, but it seems as if the judges had given the fight to Emmett, due to the power he was hitting Kattar with. He threw every punch with intention of ending the fight, as Kattar was fighting more technically according to the judges scorecards. One could argue that the decision could have gone either way, depending on how it was judged.

Did you enjoy UFC Austin? What was your favorite moment?