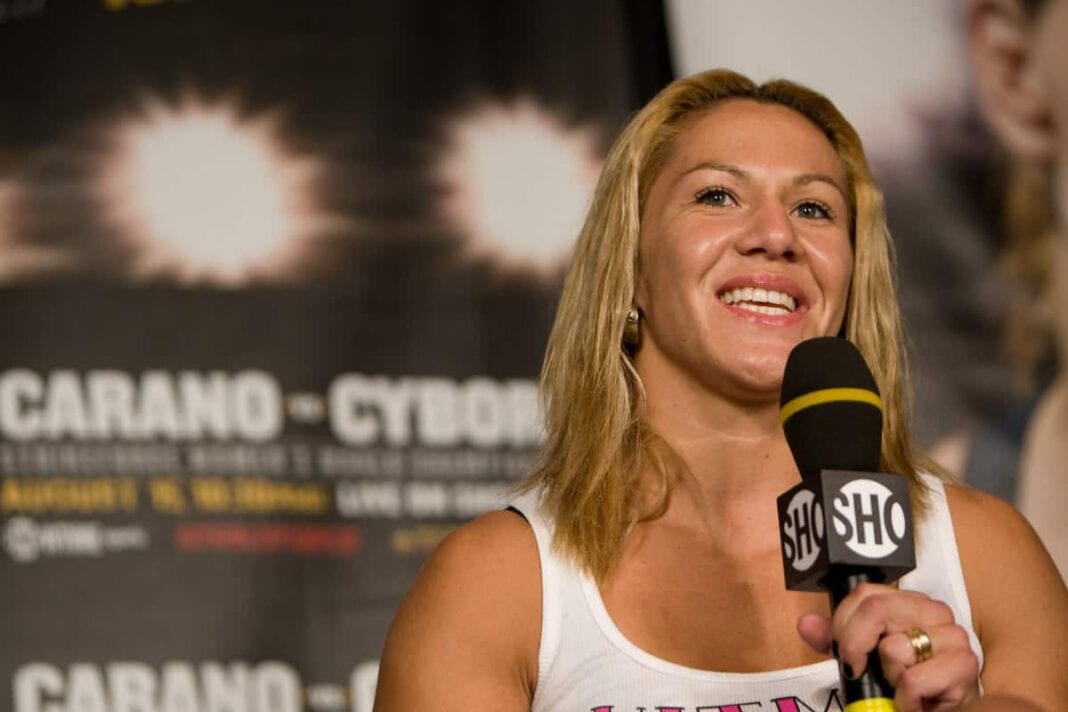 Shocking news broke yesterday (September 21, 2015) regarding one of the most controversial figures in mixed martial arts (MMA) history: Vitor “The Phenom” Belfort, a former light heavyweight, and heavyweight champion with a multitude of failed drug tests over the years.

The saga has continued, however, as a report has indicated that Belfort may have failed yet another drug test in 2012 ahead of his bout with Anthony Johnson, but the news was never made public until yesterday. “The Phenom” went on to fight, and beat Johnson while supposedly on performance-enhancing-drugs, and not only that, but it was supposedly known that he was on these substances due to the test.

So did the UFC somehow cover up the failed test? Many seem to think so, and Invicta FC featherweight champion Cris “Cyborg” Justino, who also has a history with performance-enhancing-drugs, recently commented on the situation.

Justino has been repeatedly bashed by UFC bantamweight champion Ronda Rousey for her history, and she took to her Facebook to blast the UFC, telling the promotion to open its eyes. “Cyborg” also mentioned that she was clean and willing to prove it:

“Somebody tests positive for steroids before fighting for a UFC World Championship, but is still allowed to fight, and it takes almost 3 years before the public finds out? Open your eyes! I am clean, and am willing to prove it with a year of Olympic testing before any fight, I wonder if the current UFC 135 pound champion (Ronda Rousey) is willing to agree to the same? What do you mean, some are crucified and others are not even mentioned!”

Justion also seems to have an issue with the fact that the UFC may not treat all PED abusers the same, albeit mentioning that she wasn’t taking a shot at Belfort:

“”It has nothing to do with Vitor Belfort. His name only appeared. I am emphasizing everyone has to be punished or equal rights to all.”

Has the UFC been caught red handed in a huge mistake here?