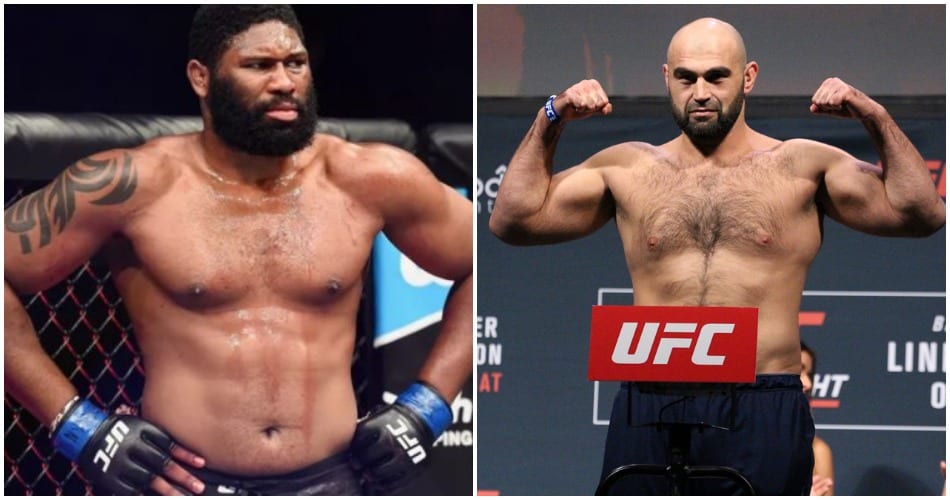 A heavyweight bout between Curtis Blaydes and Shamil Abdurakhimov is close to being finalized for UFC 242.

A recent report from Farah Hannoun on the matchup was verified by Abdurakhimov on Instagram Friday. He claims he has signed his part of the contract and is waiting for Blaydes to make it official:

The Russian has won his last three fights, as well as five of his last six. His victims include Marcin Tybura, Andrei Arlovski, and Walt Harris. As a result, he is currently ranked No. 10 in the rankings.

Blaydes recently bounced back from his second defeat to Francis Ngannou with a dominant unanimous decision victory over Justin Willis earlier this year. The Illinois native has won five of his last six bouts and is currently ranked No. 4 in the rankings. He also holds wins over Alistair Overeem, Mark Hunt, and Aleksei Oleinik.

UFC 242 takes place September 7 in Abu Dhabi and is expected to be headlined by a title unification clash between Khabib Nurmagomedov and Dustin Poirier. The main event, however, is not yet official.

Here’s how the card is shaping up so far: