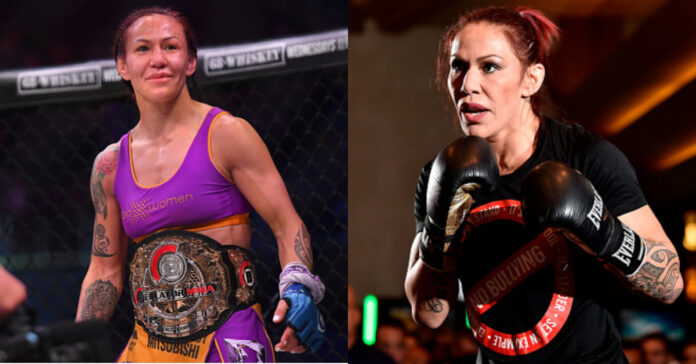 During her appearance on ‘The MMA Hour‘ with Ariel Helwani, Cyborg revealed that she will face Simone Silva in her boxing debut at FMS (Fight Music Show) at the Athletico Paranaense Arena in Curitiba, Brazil, the same arena that Cyborg made her UFC debut back in 2016. Cyborg also confirmed that she will continue to work with Bellator and plans to defend her featherweight championship next summer.

“I’m still a Bellator champion,” Cyborg said. “I have a great relationship with Bellator. I believe I’m going to do this boxing fight and I look forward to defending my title (next) summer.”

In her professional boxing debut, Cris Cyborg will meet decorated former Brazilian national world champion Simone Silva. In a press release for the event, Cyborg said this of her opponent:

“Simone Silva is a former Brazilian national boxing champion who has boxed all over the world against some of the sport’s best female world champions while representing Brazil on the global stage,” Cyborg said. “She has fought for a world championship in boxing four different times during her career and is a proven and durable veteran who is going to be a real challenge for my first experience inside of the boxing ring. I am excited to challenge myself in a completely different sport and see where my potential in boxing measures.”

Silva boasts a career record of 17-21. She has six victories by way of knockout but is currently riding an eight-fight losing streak that began in 2019.

READ MORE:  Mike Perry reacts to BKFC suggesting he fight Nate Diaz: "Now is my time to make some noise" 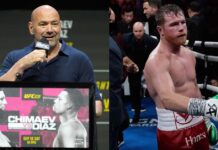 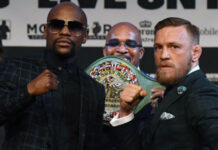