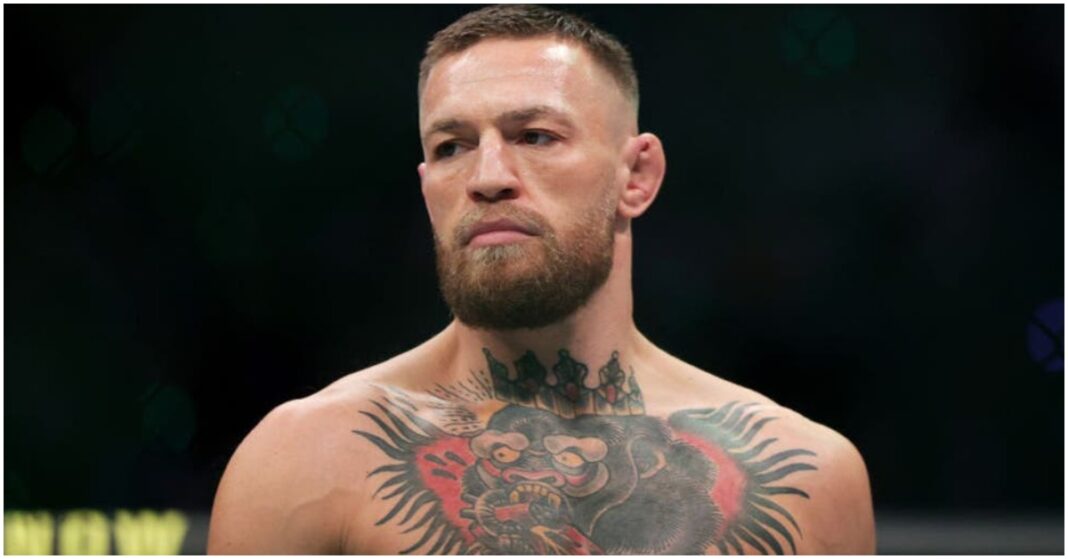 Conor McGregor has chimed in on Henry Cejudo’s ongoing beef with Dana White and the UFC.

‘Triple C’ retired from MMA after stopping Dominick Cruz at UFC 249 in May 2020. Despite that, he has been consistently calling out UFC champions and has recently zeroed in on featherweight champion Alexander Volkanovski.

The Aussie fighter was expected to face Max Holloway for a third time at UFC 272 but ‘Blessed’ was forced out of the bout due to injury. Volkanovski was quickly matched up against ‘The Korean Zombie’ and the two will now square off on April 9 at UFC 273.

Cejudo voiced his displeasure at being overlooked for a shot at the featherweight title, although it never really seemed on the cards as he is not currently in the USADA testing pool.

“Isn’t that guy retired?” White said. “He’s retired, isn’t he? I mean, the last time I saw him, he’s retired. And now he’s mad that he didn’t get a title shot? It doesn’t even make sense. In a different weight class? It doesn’t make sense.”

“Yeah, so I should’ve jumped over everybody and gave it to him because all of a sudden last week he decided he isn’t retired?” White added. “Come on, man. This is a f*cking silly conversation. Silly. If he wants to come back and try to win the title again in his weight class and then talk about moving up or doing something else, (that’s one thing). But you don’t just f*cking pop up and start calling somebody names and think that you’re going to get a title shot in a different weight class when you’ve been retired for, what, two and a half years?”

“Dana, I needed a break.” Cejudo wrote in response on Twitter. “Honestly, it was getting boring beating up TJ Pillashaw in under a minute and Dominick Snooze in 2. I got married, had a kid and am now rejuvenated. I wanna be 4C. If I beat up an old guy at a bar and learn how to Riverdance will you give me a shot?”

‘Notorious’ seems to have got wind of Cejudo trying to fight for his old belt and seems to be siding with the UFC boss who has shut down the Olympic gold medallist.

“Henry cejuda is a little fart,” McGregor wrote on Twitter.

Cejudo fired back at McGregor with a shot at the Irishman’s gas tank.

What do you know about farting? You always run out of gas,” Cejudo wrote.

What do you make of Conor McGregor taking shots at Henry Cejudo? 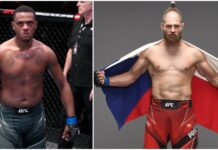