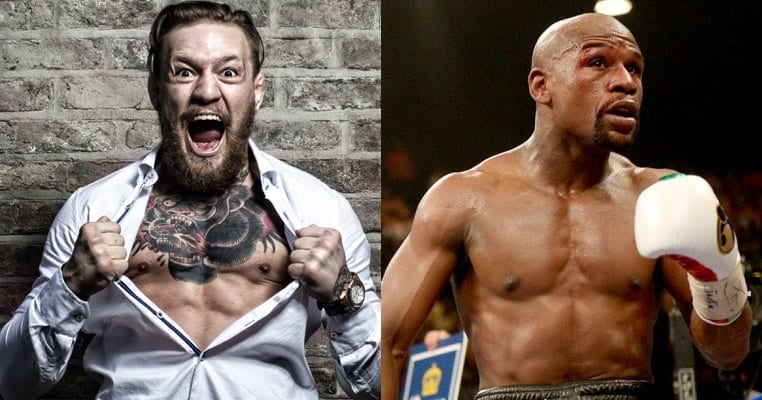 Following a seriously eventful year for Conor McGregor, the sport of MMA will now witness a six-month break from the Irish star. Potentially extending that break from the UFC is the rekindled talk of a boxing match with Floyd Mayweather. Although many credible sources have claimed this is just hype, McGregor obtaining a boxing license in California has stoked the flames once again. Even UFC president Dana White recently said he didn’t know what would happen in regards to the Irishman’s intent to box Mayweather.

‘Money’ is not alone in his talk of boxing McGregor, though, as former IBF and WBA champion Paulie Malignaggi recently called out ‘The Notorious.’ In a rather frank video posted to his Twitter account, the Italian-American from New York said he’d ‘knock the beard off’ Conor McGregor in the boxing ring. Claiming he’d teach McGregor a lesson in boxing, Paulie also said he’d force the UFC star to apologise for his criticism of boxing.

During an interesting Q & A in Ireland yesterday, McGregor told fans how he’d take out Floyd Mayweather. Also responding to Paulie Malignaggi’s challenge, ‘The Notorious’ was typically brash. As transcribed by The Mac Life:

“There’s a lot to lose for them, so that’s why their scrambling… But that’s okay, I’ll leave them scrambling. I’ve got some other boxing opportunities and potential opponents in mind. Some previous Floyd opponents. They can bring in anyone in the game. We’ll see what happens.” 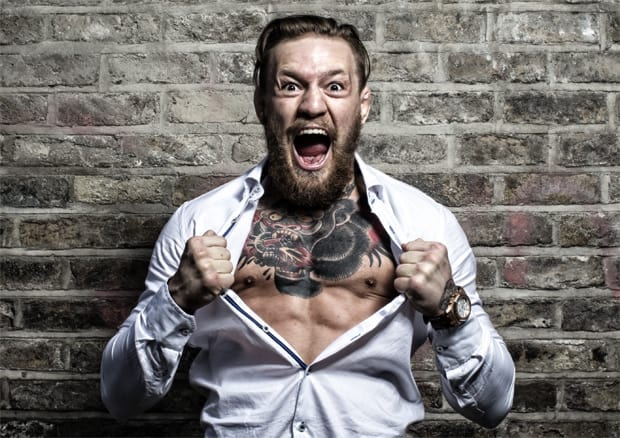