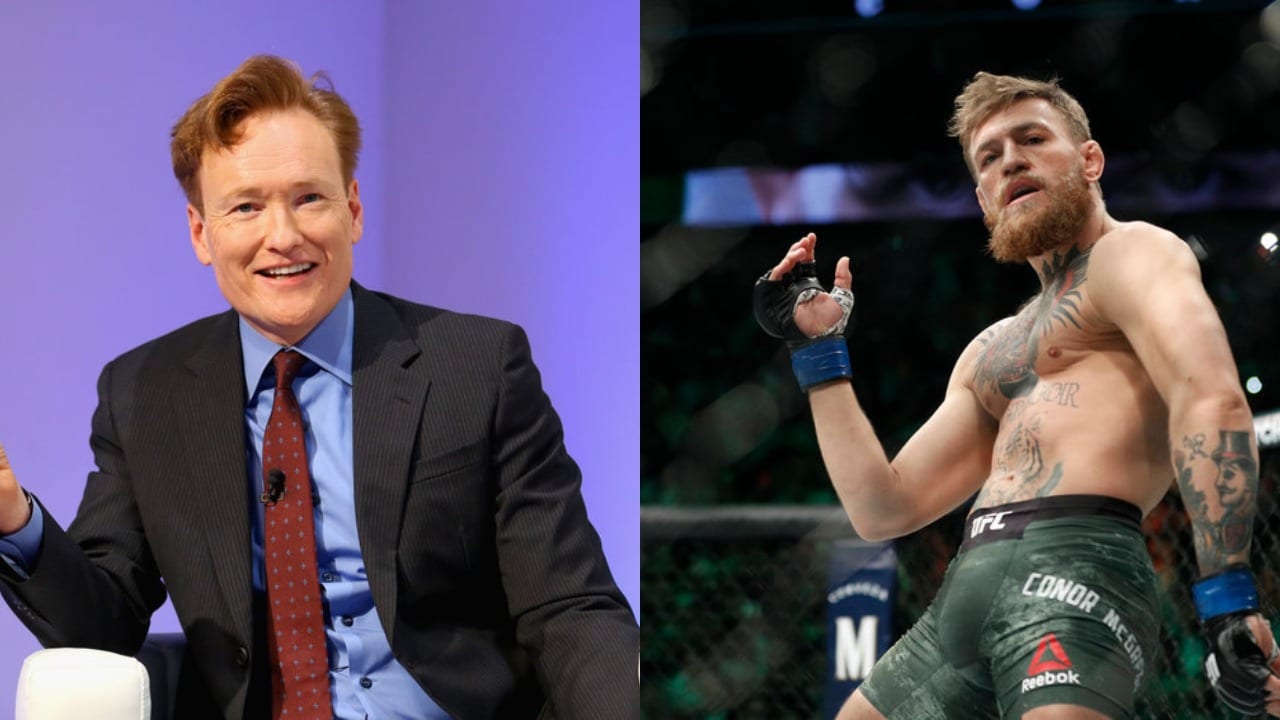 Conan O’Brien jokingly offers a challenge to Conor McGregor for a fight inside of the Octagon for his shares in the UFC. Once the Las Vegas-based promotion sold for four billion dollars in 2016, several people were able to buy equity in the company.

The longtime television host and comedian was one of them. It’s no secret that the former UFC lightweight and featherweight champion wants a piece of the company. He’s been campaigning for it for years now.

TMZ Sports caught up with O’Brien, who was leaving UCLA on Wednesday after participating in a college signing day event with Michelle Obama. This is when he challenged McGregor for shares as a minority owner of the UFC.

O’Brien teased he’d have to look at the paperwork before making a deal. He’s joking about the possible fight but McGregor isn’t when it comes to demanding ownership.

McGregor has not fought since his submission loss to undefeated UFC lightweight champion Khabib Nurmagomedov at UFC 229. That could change soon.

During the post-fight press conference for the UFC Fort Lauderdale event, UFC President Dana White made it known that he plans to meet with McGregor to talk about his UFC return soon.