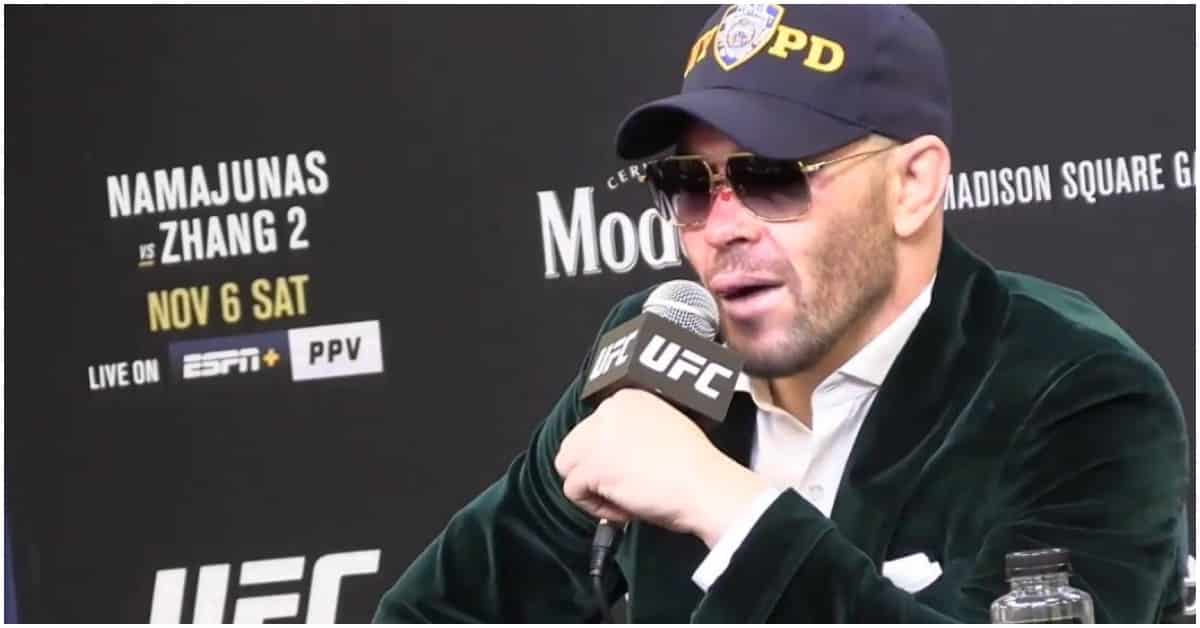 Despite putting in a courageous performance at UFC 268 last night, Colby Covington came up short yet again against welterweight champion Kamaru ‘The Nigerian Nightmare’ Usman.

However, amongst the rhetoric and protests of cheating against Usman, Covington took a surprisingly different verbal direction in his post-fight press conference. Instead, he wants a fight against former teammate and holder of the “BMF” title, Jorge “Gamebred” Masvidal.

The rivalry between Covington and Masvidal is bound to sell an extremely high number of pay-per-views and ‘Chaos’ believes beating the former top-contender will ensure another crack at Usman’s welterweight title for him. Covington suggested that Masvidal should pull out of his upcoming clash with Leon ‘Rocky’ Edwards and fight him instead during his post-fight presser at UFC 268.

“I will see him again. I am not done with him. I’ll fight whoever it takes to get back there. I think the heated rivalry with me and my old roommate ‘Street Judas’ Masvidal. He should probably pull out of that fight with Leon Scott and we should just run it first quarter of the first part of the year. Let’s do it, that’s a heated rivalry. He’s talked so much sh*t in the media and said so many things about me. Look at what happened when he fought Marty, he got dusted… If he goes ahead with that Leon Scott fight, then Hunter Campbell I just pray to you, please don’t cut him after that third loss in a row. Save him around, let me be the one that ends his career.” (Transcribed by Sportskeeda)

As alluded to above, Usman and Covington went to war yet again, albeit for five full rounds this time. Usman retained his title following a very calculated outboxing of Covington, including two knockdowns in round two. Despite this, Covington earned the respect of pretty much everyone in attendance, showing an incredible amount of heart and grit to not only stay in the fight but to take it to Usman and put real pressure on him towards the end. Regardless of what happens next, it’s highly unlikely that the door is shut on Covington facing across the Octagon from Usman once more.

Who do you want to see Colby Covington fight next?