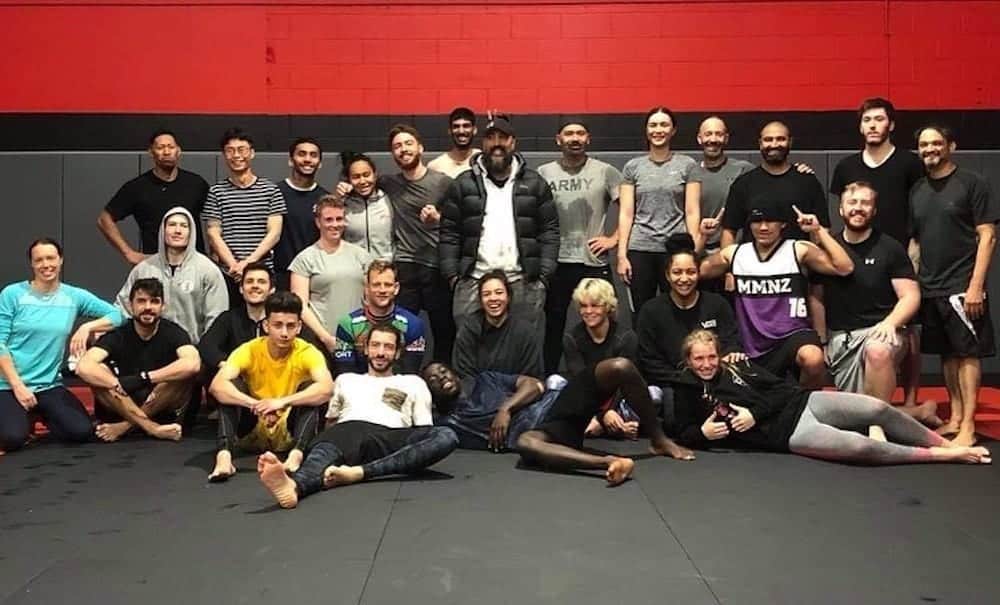 How was City Kickboxing established?

City Kickboxing was established in 2007 by Eugene Bareman and Doug Viney. Bareman and Viney were training partners that decided to go into business together and open their own gym.

At first, their goal was to have a place of their own, where they could train for their fights. They then realized to pay for their gym, it would cost more than what they made fighting. So, they began taking on students to train and transitioned to being trainers.

City Kickboxing started small and has grown exponentially in it’s nearly 15 years of existence. The two now have top fighters that compete in everything from kickboxing, boxing, and MMA.

Eugene Bareman is one of the co-founders and head coaches of City Kickboxing. The Auckland native started out training in Muay Thai, while participating in competitive rugby.

He would win multiple amateur championships in Muay Thai and then began training in MMA and BJJ. Bareman would also compete in amateur MMA and win multiple national Jiu Jitsu tournaments.

Winning Combat Press’ Coach of the year award in 2020. Bareman will continue evolving as a coach, growing his gym, and producing more champions.

Doug “Vicious” Viney along with Bareman is the co-owner and coach that helped establish City Kickboxing. Between Viney and Bareman, Doug has more fighting experience between the two. Fighting professionally in boxing, kickboxing, and MMA.

Now as a full time trainer, Viney uses his experience and knowledge to help his fighters become their best. Along with Bareman, he has helped make his gym become globally recognized.

One of the best technical strikers and current UFC Middleweight champ, Israel “Stylebender” Adesanya honed his skills at City Kickboxing. The Nigerian born Adesanya immigrated to New Zealand at an early age.

He began training Muay Thai at 18 after watching the film Ong Bak and would go undefeated as an amateur. When he was 21, Israel moved to Auckland and began training at City Kickboxing with Bareman and Viney.

Training at City Kickboxing took Adesanya’s skills to another level and competed professionally in boxing, kickboxing, and MMA. Winning numerous titles in kickboxing including the Glory Middleweight Title before going to MMA full time.

Adesanya would go 11-0 before reaching the UFC and becoming a star. Stylebender would go 5-0 before winning the interim middleweight title and then unifying it against Robert Whittaker.

During his run, Adesanya has shown that he is an elite talent. He will continue improving his skills at City Kickboxing and look to keep his title.

The current UFC Featherweight champ Alexander Volkanovski makes his home base at City Kickboxing. Before he became a UFC champ, Volkanovski was a professional rugby player.

He took up MMA training to stay in shape during the off season of rugby and became passionate about MMA. Alexander would stop playing rugby and pursue a career as a professional MMA fighter.

From the time he had his first professional fight, he has been extremely successful as a fighter. Going 13-1 before getting his shot at fighting in the UFC.

He has gone a perfect 8-0 during his current UFC run. Including winning the featherweight title against Max Holloway and winning the rematch.

At just 32 years old, Volkanovski is in the prime of his career and has years of fighting ahead of him. Volkanovski will look to continue to hold the featherweight title against all challengers.

One of the regular names you see within the top 10 of the UFC Lightweight division is Dan “hangman” Hooker. He is one of the workhorses of the division that has fought the best fighters in the world.

Hooker has lost 10 of his 30 fights, but many of those losses were wars that he nearly came out on top in. Hangman has beaten quite a few of the best fighters in the world including Gilbert Burn, Al Iaquinta, and Paul Felder.

Also on top of being a high level fighter, Hooker is also a MMA coach. He has recently opened his own gym in Auckland, but still coaches and trains at City Kickboxing.

The legacy of City Kickboxing

Since being established in 2007 by Eugene Bareman and Doug Viney, their gym has exploded into ranks of best MMA gyms. Bareman and Viney have developed one of the most special MMA gyms in the world out of New Zealand.

City Kickboxing currently has 2 UFC champions training out of the gym and a growing number of UFC fighters. They also have numerous high level kickboxers and boxers that train out of the gym.

The little gym in New Zealand has exploded onto the MMA scene and produced elite level fighters. After two of their fighters win UFC championships in the same year, City Kickboxing is considered a top level MMA gym. 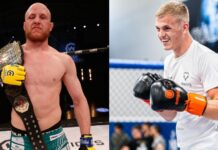 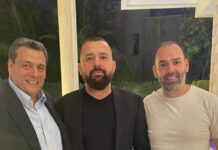