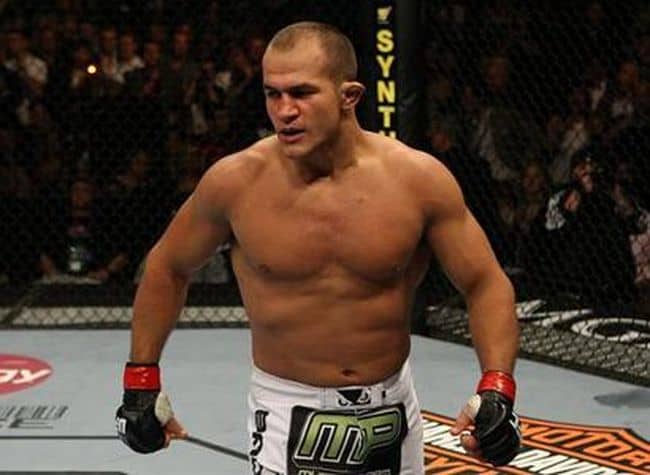 Brazilian banger and former UFC heavyweight champion Junior dos Santos will make his long awaited return at UFC on FOX 17 this December, as he faces dangerous K-1 calibre striker Alistair Overeem. In a fight that has been years in the making, ‘Cigano’ vs. ‘Reem’ is a dream pairing that also has a feud running back to their original booking in 2012. ”JDS’ carries a victory over Stipe Miocic in to the fight, whereas Overeem is looking for his third straight win.

We’ve seen a lot of resurgent heavyweight action lately, none more so that current champion Fabricio Werdum. Switching up camps to train with Rafael Cordeiro at Kings MMA no doubt upped ‘Vai Cavalo’s’ stock, and it looks like ‘Cigano’ is going the same route. The fan favorite knockout artist tells MMAFighting that he’s moved over to ATT (American Top Team) in Florida to prepare for ‘The Demolition Man’:

“”I will be here in Miami my entire camp, I came here before to visit the team and they all treated me really well, ‘Conan’ (Marcus Silveira), Dan Lambert, Ricardo Liborio. I was happy with the way they treated and welcomed me, so I decided to do my camp here. I’m enjoying it, and training has been great.

“”I’m glad I spent some time working at Nova Uniao, especially with professor ‘Dede’ (Andre Pederneiras). He’s an amazing person and I will be forever thankful,” he continued. “But I decided to come to ATT because I have more heavyweights to train here, and more light-heavyweights too — I like to work with light-heavyweights because they are faster, so I can work on my speed. And everything is easier here in America.” 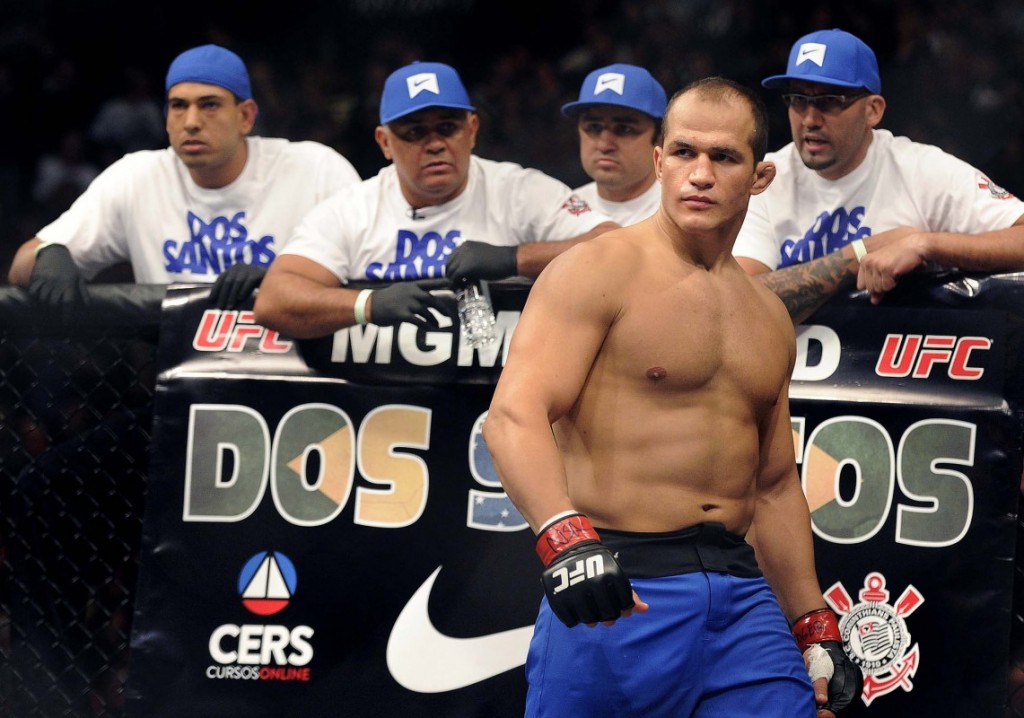 A heated beef on Twitter before the UFC on FOX 17 booking was announced led to dos Santos once again bringing out the drug testing jives. In seriousness this time, ‘Cigano’ feels there are still plenty more drug busts and ramifications to come down the line, and that he hopes USADA (United States Anti Doping Agency) and UFC officials can get the job done properly:

“I hear that people who used drugs and performance enhancing steroids before can’t simply stop using them, and I really hope USADA and the UFC do a good job,” he said. “They want a clean sport, and so do I. I became a world champion without touching illegal drugs, so I want a clean sport more than anyone. If the UFC can really make this new anti-doping policy work, the sport will completely change.

“Several fighters that fans know and admire, who had good performances throughout their career, might change now. And fighters who lost close fights because they weren’t using anything, might win now,” he continued. “I support this new policy, and I hope they test us as much as possible so everyone knows for sure we’re both clean on fight night. Everybody wants to find out who is the great champion, not a champion who hides behind drugs. I really hope this time Overeem doesn’t use anything, and let the best man win.” 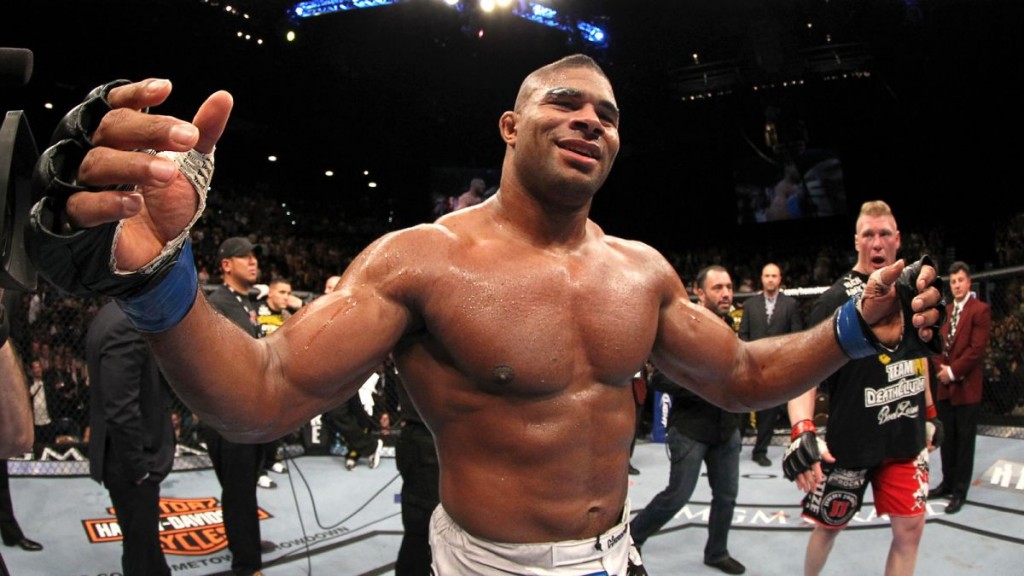 Finally the tune changes to the tone of Fabricio Werdum, the man that dos Santos sensationally blasted with an ear-wobbling uppercut back in 2008. In the respectful fashion that ‘JDS’ fans have grown accustomed to, he both praises his former adversary’s skills and promises to knock him out in the likely future rematch:

“I have to be confident,” said the former champion. “I’m faster than him, I have better striking abilities. He’s better now, professor Rafael Cordeiro improved his muay thai, but improving your muay thai is different than having striking as your main martial art. I’ve done this my entire life. I can create more opportunities standing.

“If the fight goes to the ground, he’s the favorite. But I see myself beating him again, and by knockout. First- or second-round knockout.”

There’s plenty at stake for both Alistair Overeem and Junior dos Santos at UFC on FOX 17, there’s the potential that either man could get right to the front of the queue with a big win, and surely ‘Cigano’ would feel supremely confident in a rematch with Fabricio Werdum after the first fight.

Do you think dos Santos is once again destined for title glory? If anyone knows how to rebuild great fighters, it’s ATT, just take a look at UFC welterweight champ Robbie Lawler.