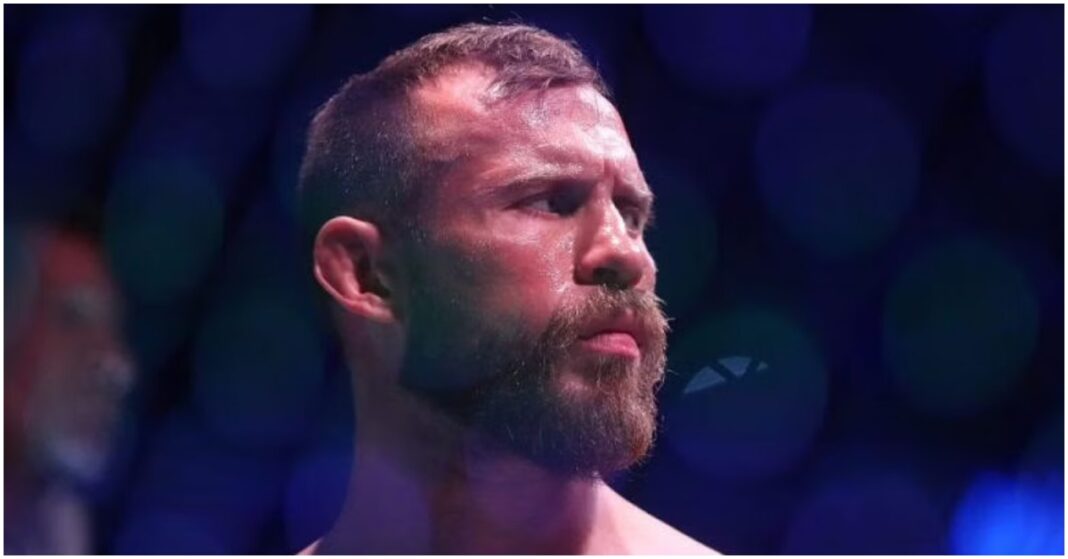 Donald Cerrone is out of his scheduled bout with Joe Lauzon after contracting a non-covid-related illness.

Cerrone was set to feature in the opening fight of UFC 274’s main card. However, during the broadcast, Jon Anik announced that Cerrone would not be able to compete due to illness. Anik noted that it is likely food poisoning, on account of something ‘Cowboy’ consumed after weigh-ins.

This will come as extremely disappointing news to many, with both Cerrone and Lauzon holding huge fan appeal on account of their extensive careers inside the UFC.

With Cerrone vs. Lauzon no longer an option, the UFC needs a new fight to open up the PPV main card. Thankfully, an electric welterweight matchup between Randy Brown and Khaos Williams was in place on the prelims. This fight has now been moved up to replace Cerrone vs. Lauzon, and whilst they may not have quite the same name value, the matchup is just as exciting stylistically.