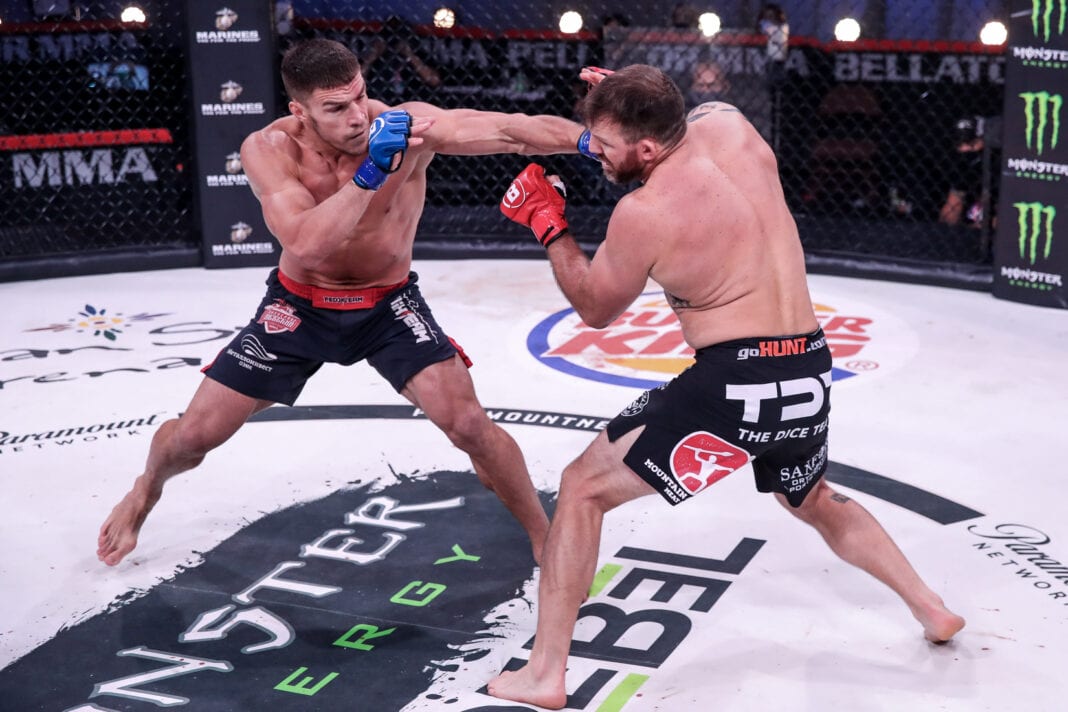 Headlining the card was a light heavyweight title clash with Ryan Bader defending his title against Russia’s Vadim Nemkov. In the co-main event, former Bellator featherweight champion Julia Budd was looking to return to the winner’s circle following her loss to Cris Cyborg.

Here are the official results from today’s card.