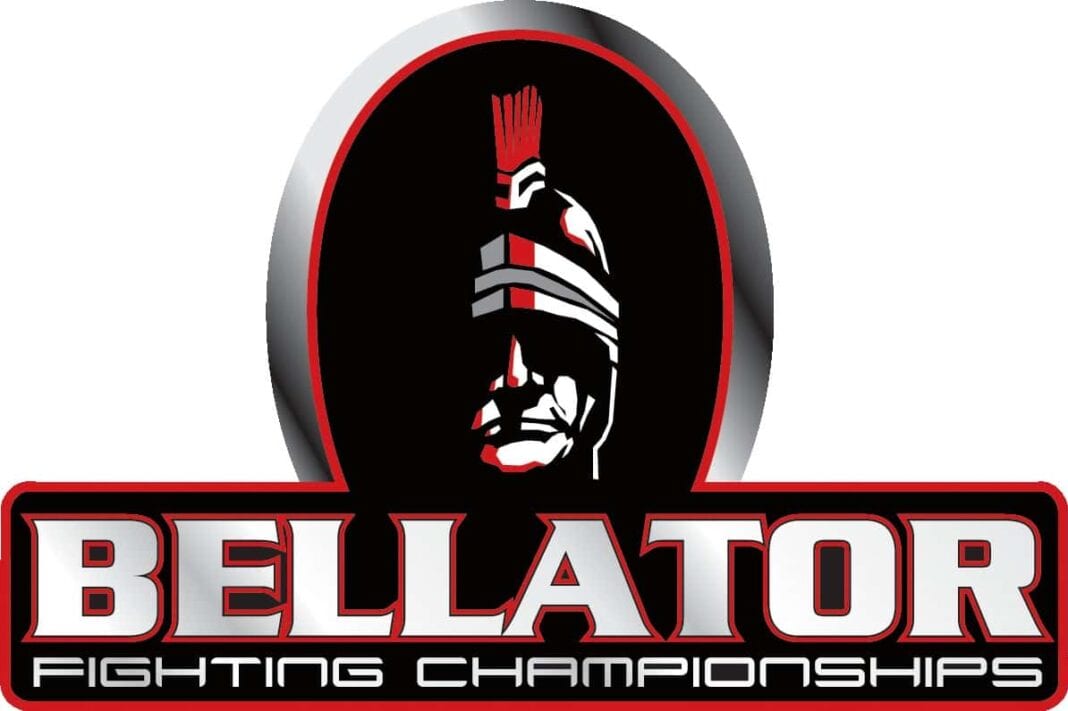 As noted, Bellator officials confirmed on Wednesday morning that Eduardo Dantas (17-4 MMA, 7-1 BMMA) has suffered an injury, and his rematch with reigning champion Marcos Galvao (17-6-1 MMA, 9-2 BMMA) at Bellator 144 has been postponed.

Now, Brandon Halsey vs. Rafael Carvalho for the vacant middleweight title will be moved from the co-main event spot to the main event.

The main card will feature four bouts with the title bout as the main event while Dennis Olson vs. Brennan Ward has been bumped up to the co-main event. Also on the main card, Charlie Ontiveros vs. Michael Page and Isao Kobayashi vs. Goiti Yamauchi will take place.

Down below is the updated card for this event: