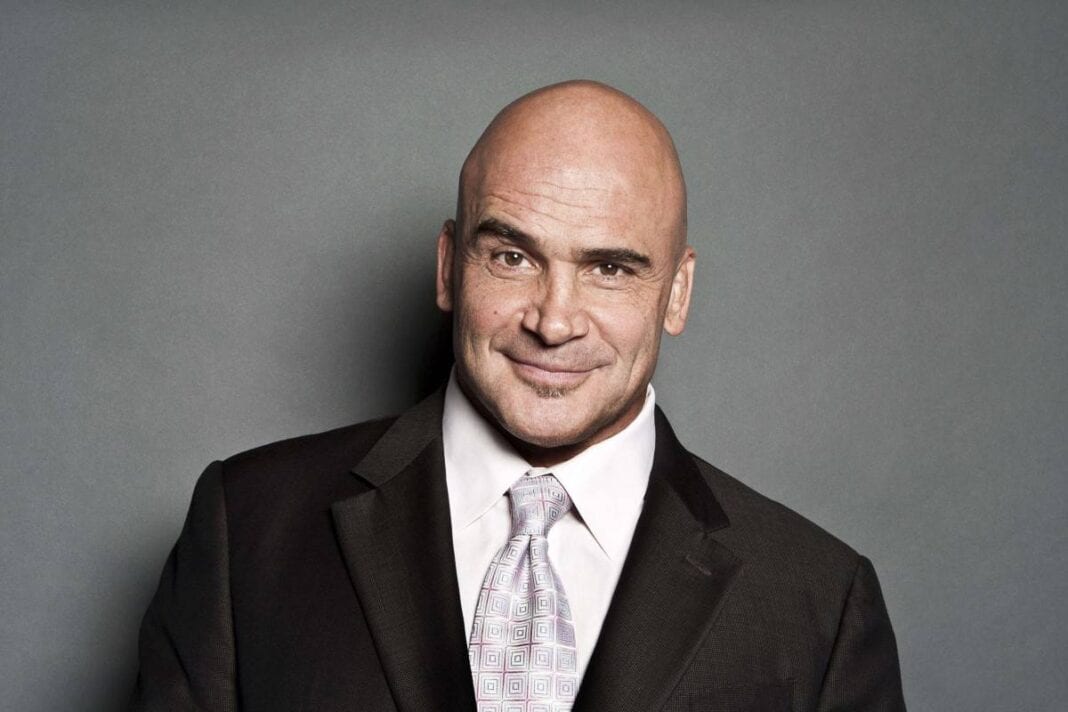 MMA Legend and Inside MMA host Bas Rutten recently appeared on Submission Radio this week to talk about various topics. During the interview, Rutten explained why current UFC flyweight champion Demetrious Johnson is better than former UFC light heavyweight champion Jon Jones and should be number one pound-for-pound fighter in the world.

Rutten believes that Johnson doesn’t get the respect he deserves.

“That’s the sad thing, by the way, because Demetrious Johnson, he doesn’t get the respect he really deserves. This guy’s better than Jones, Jon Jones. He’s the pound for pound best guy there is.”

“He’s working circles around everybody, he just beat – stopped – an Olympic gold-medallist, who was undefeated in Henry Cejudo – who did also Golden Gloves boxing. I mean, the sky is the limit. This guy is so good, yet the fans for some reason don’t appreciate it. I don’t know how. This shows you that a lot of fans, they watch a fight for the hype, I guess. Or, of course, a lot of older guys, they always think that the heavyweights are the toughest guys on the planet. But put Demetrious Johnson in a bar, I guarantee you he cleans out that whole bar. And you could put 300-pound guys in there. They’re not gonna make it. That’s how strong and good this guy is. People should just realize that.”

Rutten went into detail on why he thinks Johnson is the best pound-for-pound fighter in the world over Jones.

“Because his submission game is better than Jones. I’m not talking about guillotines and the other things that Jon Jones does. Demetrious Johnson can tap you with everything – with a toehold, heel hook, inverted heel hook, knee bar, you name it. Anything. Whatever mistake you make, he’s gonna get that – triangle chokes. I mean, he does it all. And then on his feet, he can knock you out. On his feet, nobody’s touching him, and he’s always out of the way when people are punching him. And he’s just an unbelievable fighter. He attacks from all angles, he knocks you out with high kicks, knees to the body, knees to the head, I mean, elbows. The sky is the limit. Look at his record and then see how many different ways this guy’s won.”

You can listen to the interview here: