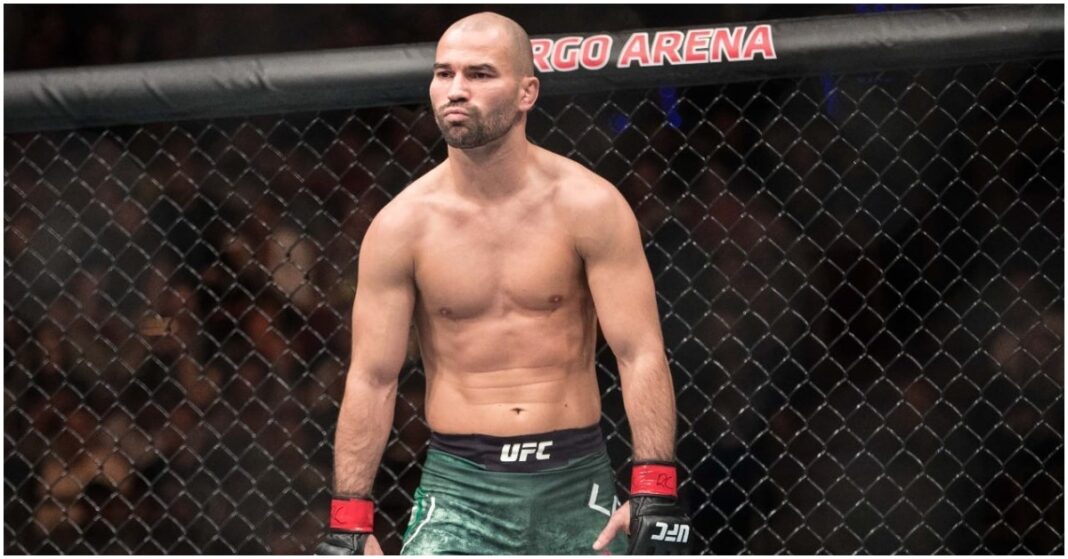 Artem Lobov has been talking about his retirement from fighting and why he had such a tough time after walking away from combat sports for good.

The fan favourite was affectionately nicknamed ‘The GOAT’ but never quite lived up to his moniker. Lobov retired from fighting with an MMA record of 13-15-1 and one No Contest along with a bare-knuckle record of 2-2.

After his most recent loss, a TKO defeat to undefeated boxer Denys Berinchyk, Lobov called time on his career and has been radio silent until yesterday.

“When I retired, I finally had to come to this point, where I had to say to myself, ‘well that’s it. You will not achieve those goals, it will not happen for you. You weren’t good enough. You didn’t manage to get where you wanted to get. This is it now for you as a fighter, time to hang it up Artem. Bye-bye. So, that’s why it was an emotional time for me and I wasn’t really ready yet to talk about it,” Lobov said on The MMA Hour.

Lobov has not retired out of a shortage of fighter offers. In fact, the man himself says the offers have gotten better since he called it a day.

“I still have offers,” Lobov said. “There’s still offers in my inbox and actually, I’ve got some of the better offers since I retired. I couldn’t believe it. Some offers were coming up to nearly half a million… There were some sh*t offers as well but I’ve got a lot of offers.

‘The Russian Hammer’ says only two things could end his retirement. A fight with Khabib Nurmagomedov’s teammate or a million-dollar payday.

“There’s only two ways I go back to fighting, as I mentioned before,” Lobov continued. “The (Zubaira) Tukhugov fight. That goes without retirement. I don’t care if I’m retired or not, I always want that fight no matter what. And, if someone wants to make my dream come true and offer me seven figures, well then it’s going change things up a lot.

Do you think we’ll ever see Artem Lobov fight again?