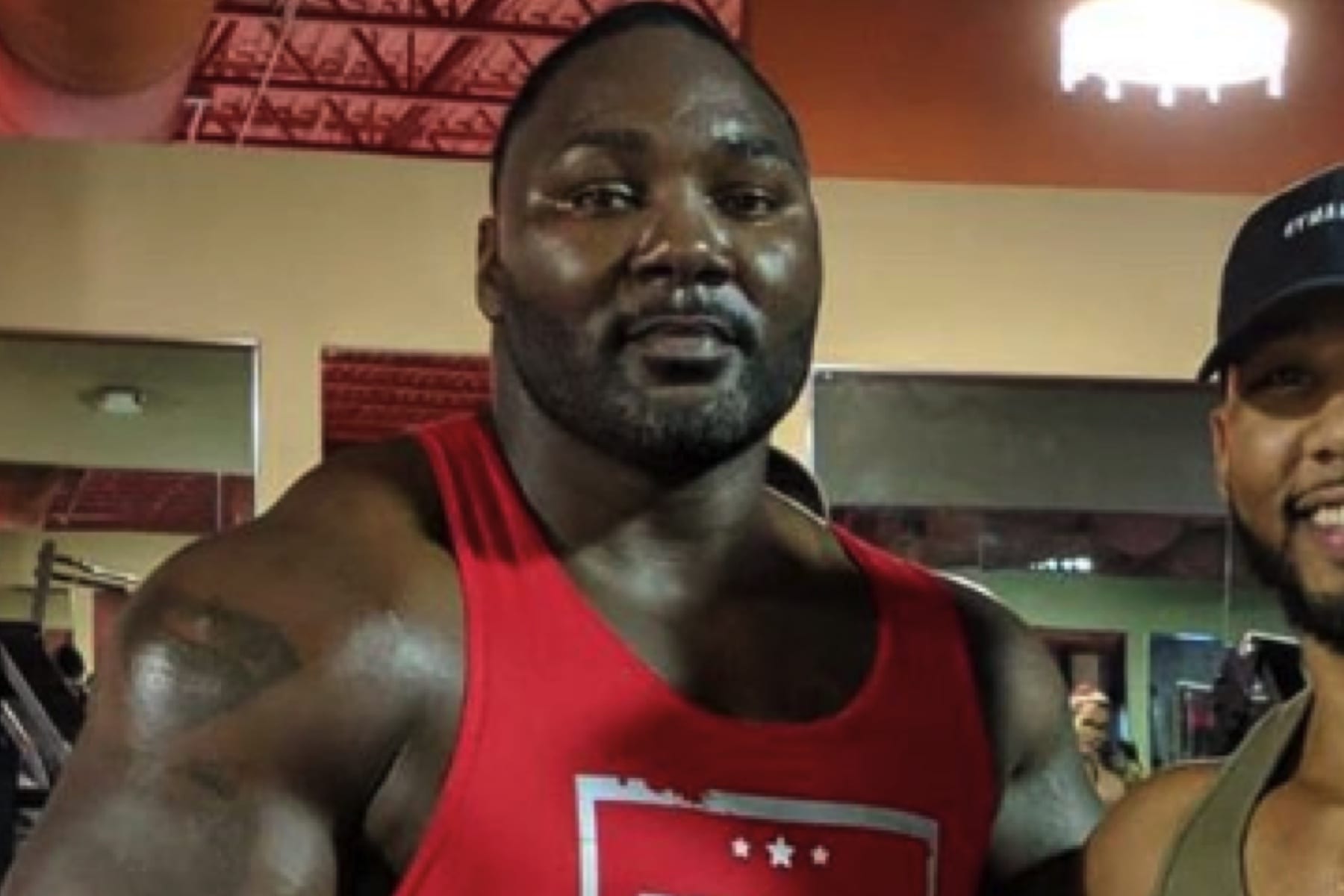 According to a report from ESPN, Johnson’s manager, Ali Abdelaziz, has confirmed that Johnson is planning a return to the UFC in 2020. The 35-year-old is a two-time light heavyweight title challenger. Johnson is in the process of filing the necessary paperwork to rejoin the UFC and its mandatory drug testing program.

The United States Anti-Doping Agency (USADA) requires athletes coming out of retirement to be tested for six months prior to any competition. With that being said, the “Rumble” camp is eying a March return at heavyweight. He has his sights set on ranked opponents such as Alistair Overeem or Junior dos Santos. Johnson is not granting interviews currently, but will likely speak on his return in the coming weeks.

Johnson is recognized as one of the most fierce punchers in mixed martial arts (MMA) history. He has provided the UFC with some devastating knockouts for its highlight reel over the course of his career. “”Rumble” has downed the likes of Phil Davis, Alexander Gustafsson, Jimi Manuwa, Glover Teixeira, and Ryan Bader. His only losses at 205 pounds came against Daniel Cormier – both for the light heavyweight title.

He abruptly retired after being submitted by Cormier in the second round of their UFC 210 main event back in 2017. Now, after a couple of years on the sideline, Johnson will prepare to step back inside the Octagon.

Who would you like “Rumble” to fight upon his return to heavyweight?