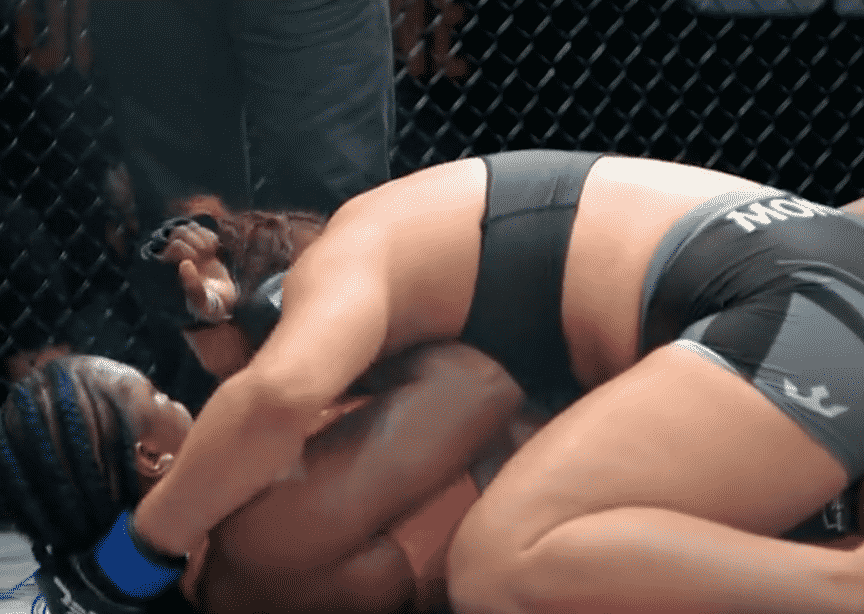 Claressa Shields is no longer undefeated in mixed martial arts.

Competing in just her second MMA fight, the boxing champion was outgrappled by Abigail Montes in their women’s lightweight matchup at PFL 10.

It was a largely forgettable contest with not much action in the first two rounds. However, Montes did enough to get the second before finishing the third round by mounting Shields and unloading with ground and pound.

Shields managed to survive, but it wasn’t a good visual by any means as it appeared clear to everyone that Montes won the fight. Would she get the decision?

It was close as one judge scored it to Shields, however, the other two scored it to Montes who earned the split decision win as well as the biggest victory of her career.