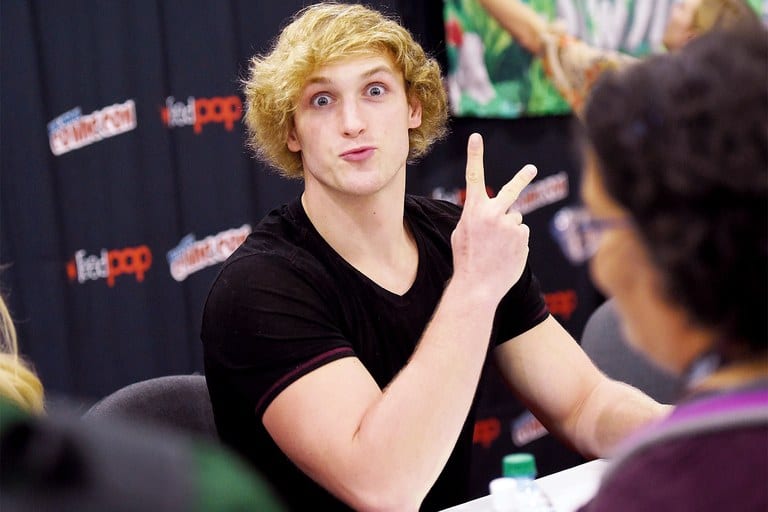 There’s a very real possibility the UFC gets into the business of celebrity fighting.

The seed was planted several years ago when the mixed martial arts (MMA) promotional juggernaut signed former WWE star CM Punk. Aside from his work in the world of sports entertainment, Punk has no credible athletic background.

Regardless, the UFC has allowed Punk to fight twice under their banner now – both in which he lost. Over the weekend a pair of YouTube stars put on a rather successful boxing event of their own.

Logan Paul and KSI drew in nearly 800,000 fans on pay-per-view (PPV). The YouTube stars charged fans $10 to watch them box in the United Kingdom. Their fight went the full designated six rounds and ended in a draw.

He also has a high school wrestling background. Albeit more athletic credibility than Punk, there’s still no question Paul would be destroyed by any legitimate MMA combatant. Nonetheless, Paul took to Twitter and said he was “excited” about possibly securing a UFC fight:

“the thought of securing a fight in the @UFC is exciting… could finally use my wrestling background… but i hear some other celebrities/athletes want to catch these hands first?”

the thought of securing a fight in the @UFC is exciting… could finally use my wrestling background… but i hear some other celebrities/athletes want to catch these hands first? ????

The UFC has not signed Paul or KSI to a contract and have expressed no interest in doing so as of this writing. With that being said, the MMA community wouldn’t be surprised if the UFC attempts another cash grab by allowing Paul to step into the cage.